Educating ourselves in San Francisco

Neither Randi nor myself had ever been to San Francisco prior to this trip, but we knew it was a city we both wanted to visit. It became a stopping point that we were both looking forward to, and our stay in the city that many of my former Greenwich friends migrated to did not disappoint. Since a large chunk of our time was spent with fellow educators talking about education topics, we decided it was best to list all of the things we learned during our three nights in SF:

…a firetruck is the best way to tour San Francisco. Period. Especially when you’ve already resigned to get tickets for the hop-on-hop-off bus in order to see the city more efficiently…and then stumble upon a fire truck tour mere feet away may have been the best/dorkiest tourist experience…ever. 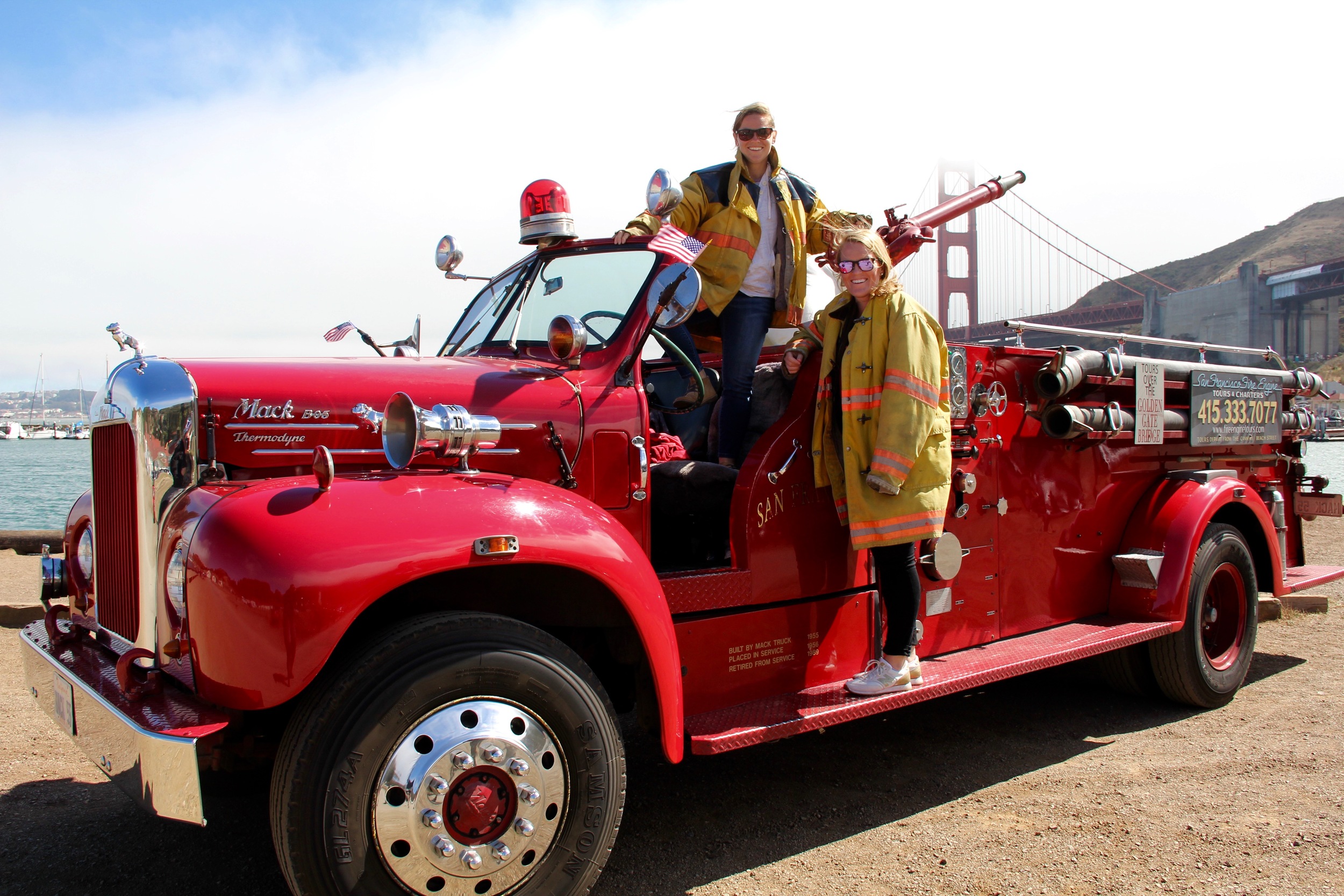 …the hills are steep. Like really steep. Some streets require stairs. It’s good that they don’t get snow because they’d be screwed.

…when teachers get together, it’s inevitable that they’ll talk about school…and potentially spontaneously lesson plan while in a fine arts museum store.

…the temperature doesn’t necessarily indicate whether you’re at risk for a sunburn because Randi and I both got burned through the fog while riding on the back of the fire truck (note: San Fran has literally been the coldest place we’ve stopped so far)

…meeting up with former Midd kids and teaching colleagues is the best (even if they’re all Ellen’s friends and Randi’s getting introduced to the for the first time…shout out to Rebeccah, Taylor, Audrey, Dave, and Nick) 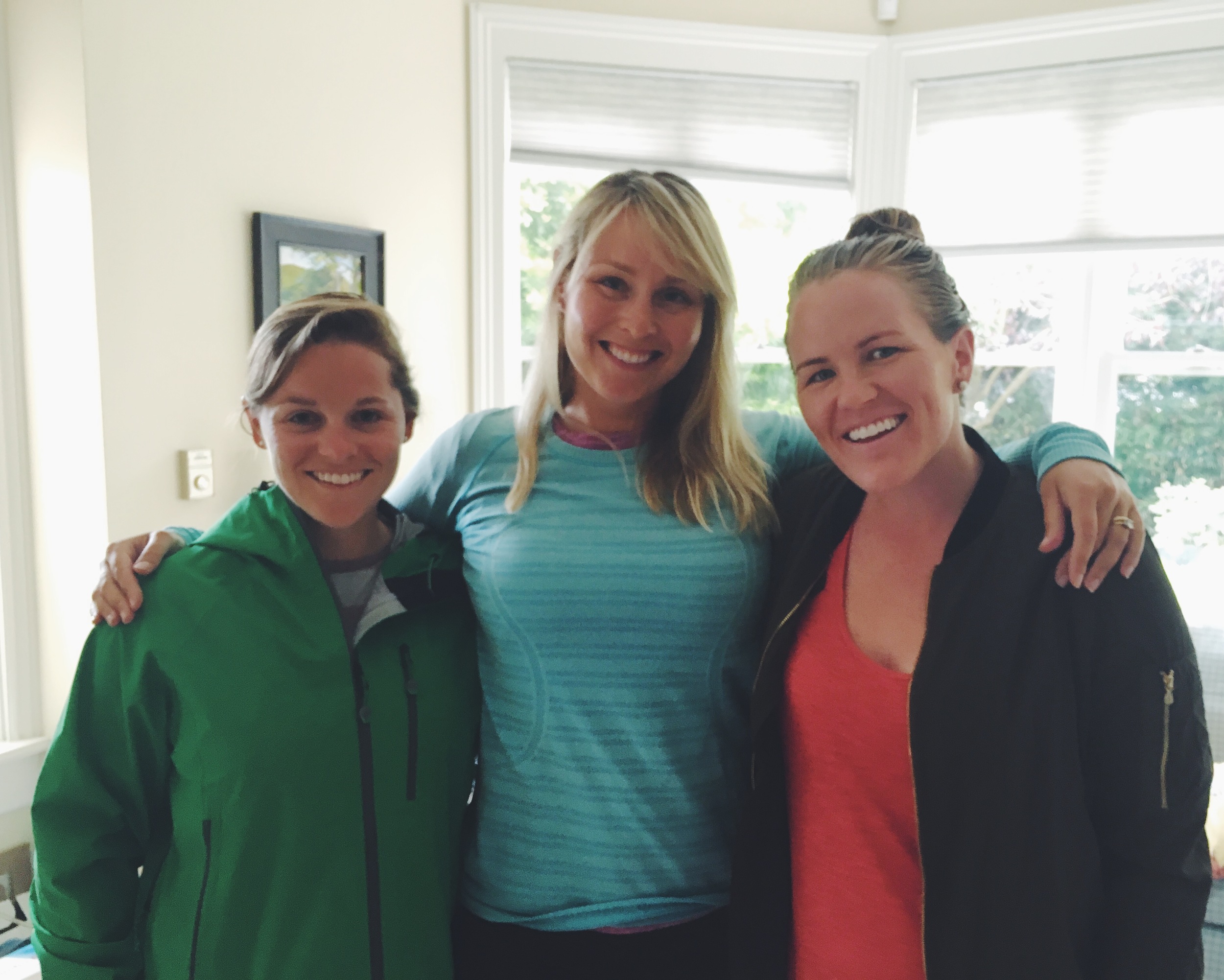 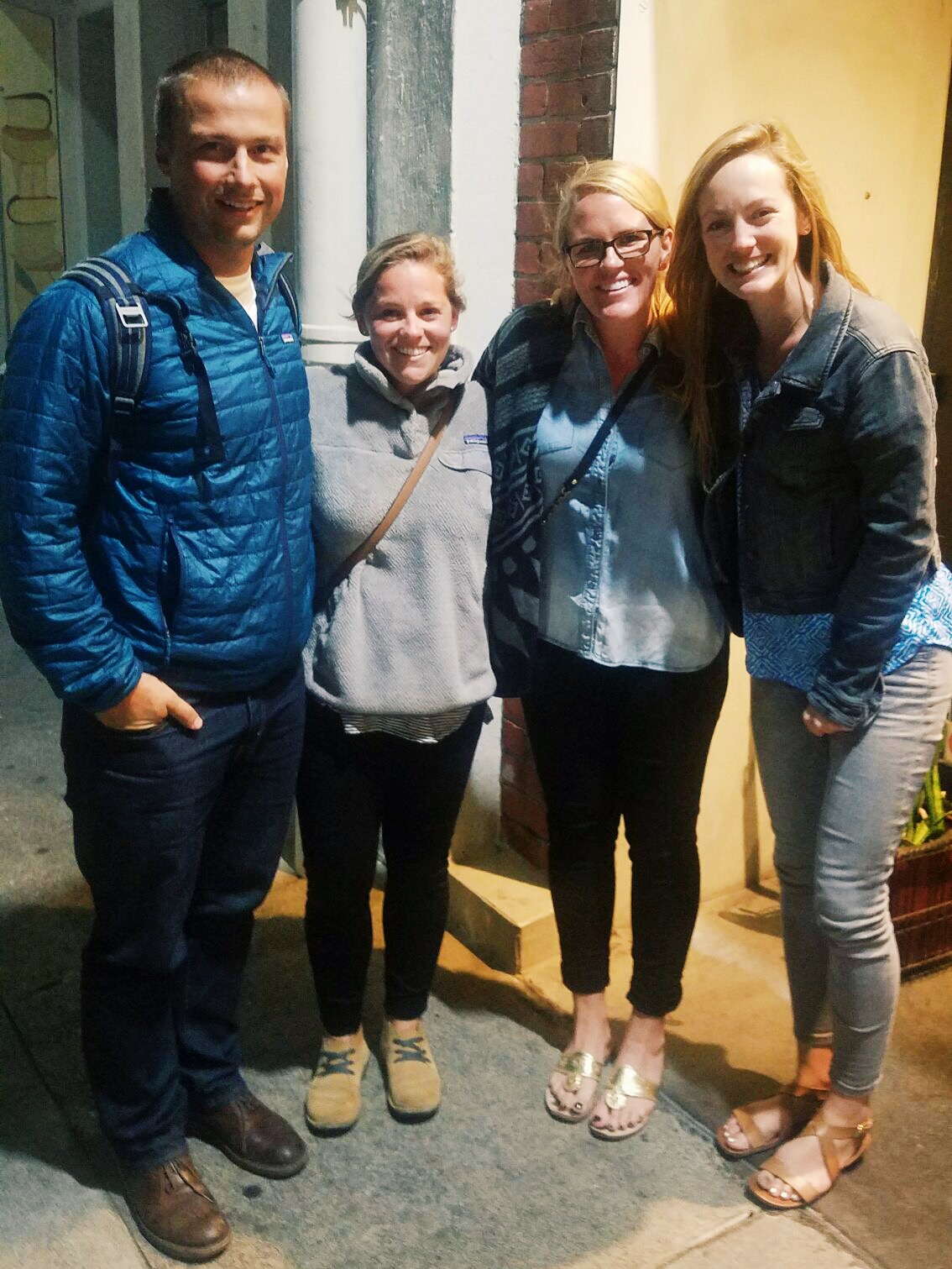 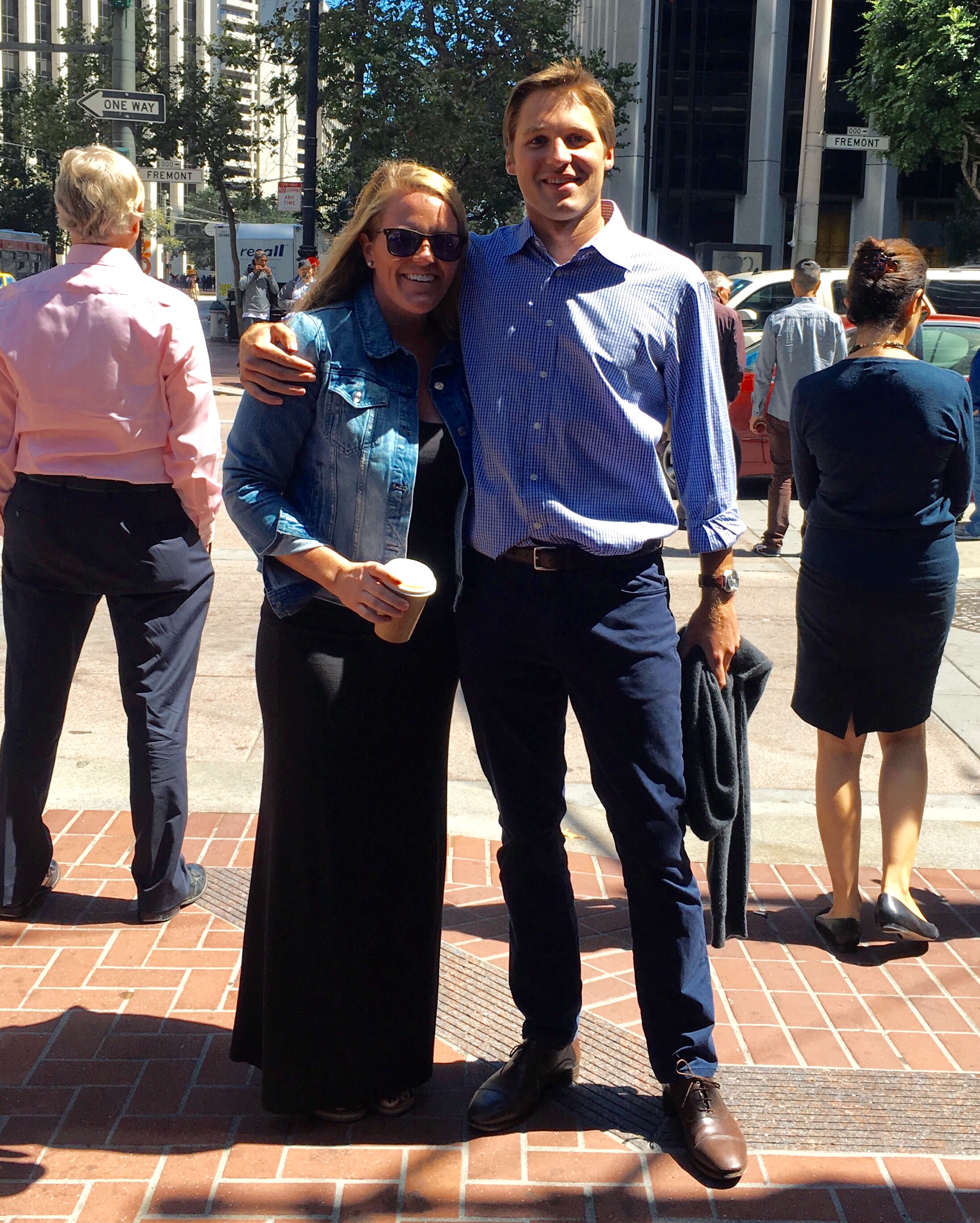 …the neighborhood culture changes just as quickly as the temperature does from inland to the coast. 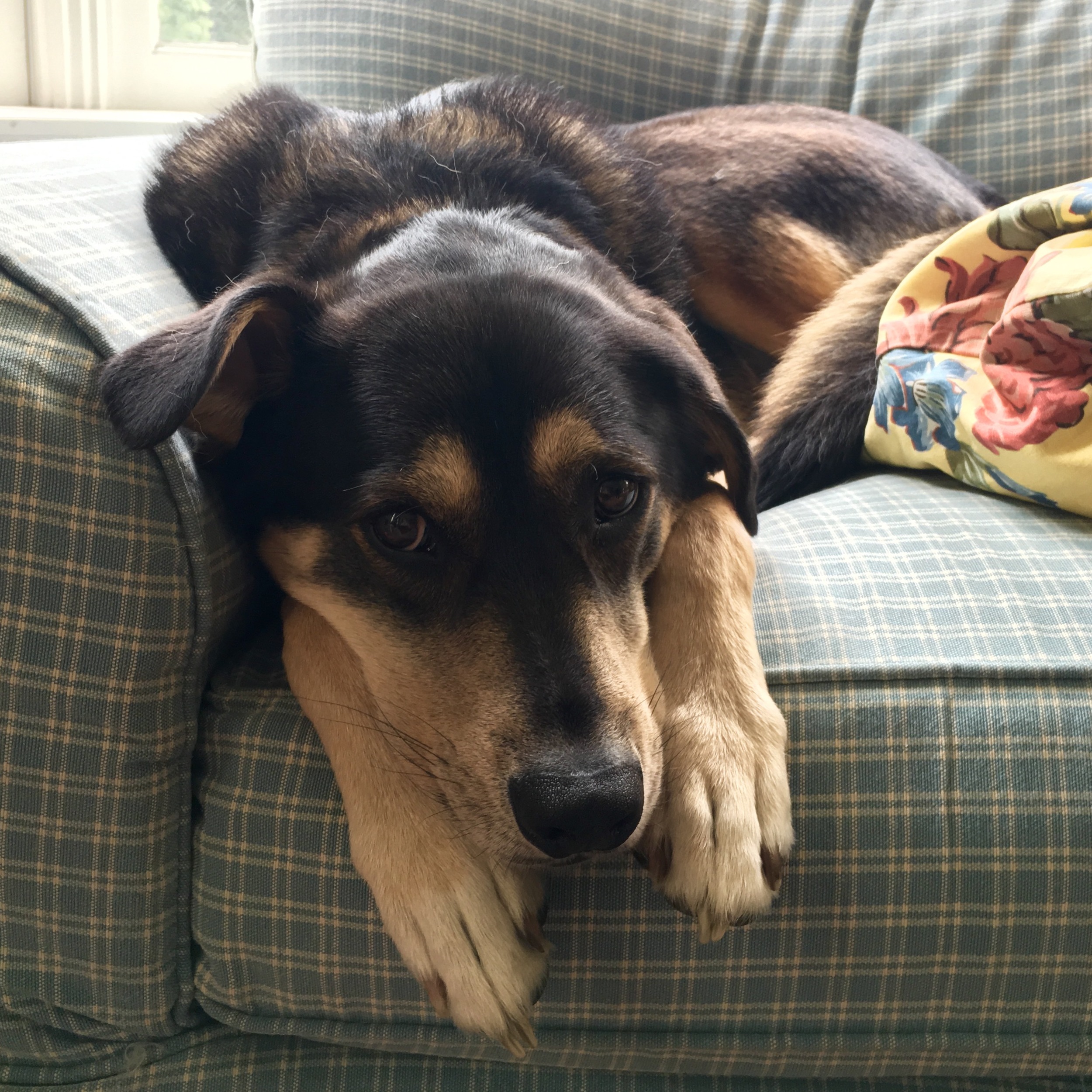 …sitting on a blanket at the Presidio eating food truck food is a fantastic way to spend a Sunday afternoon.

…Rebeccah and Taylor are hands down the best road trip aficionados we know. Not only were they great hosts during our stay in SF, but they can also rattle off the best food stops, state parks, and general information about any of our next stops. 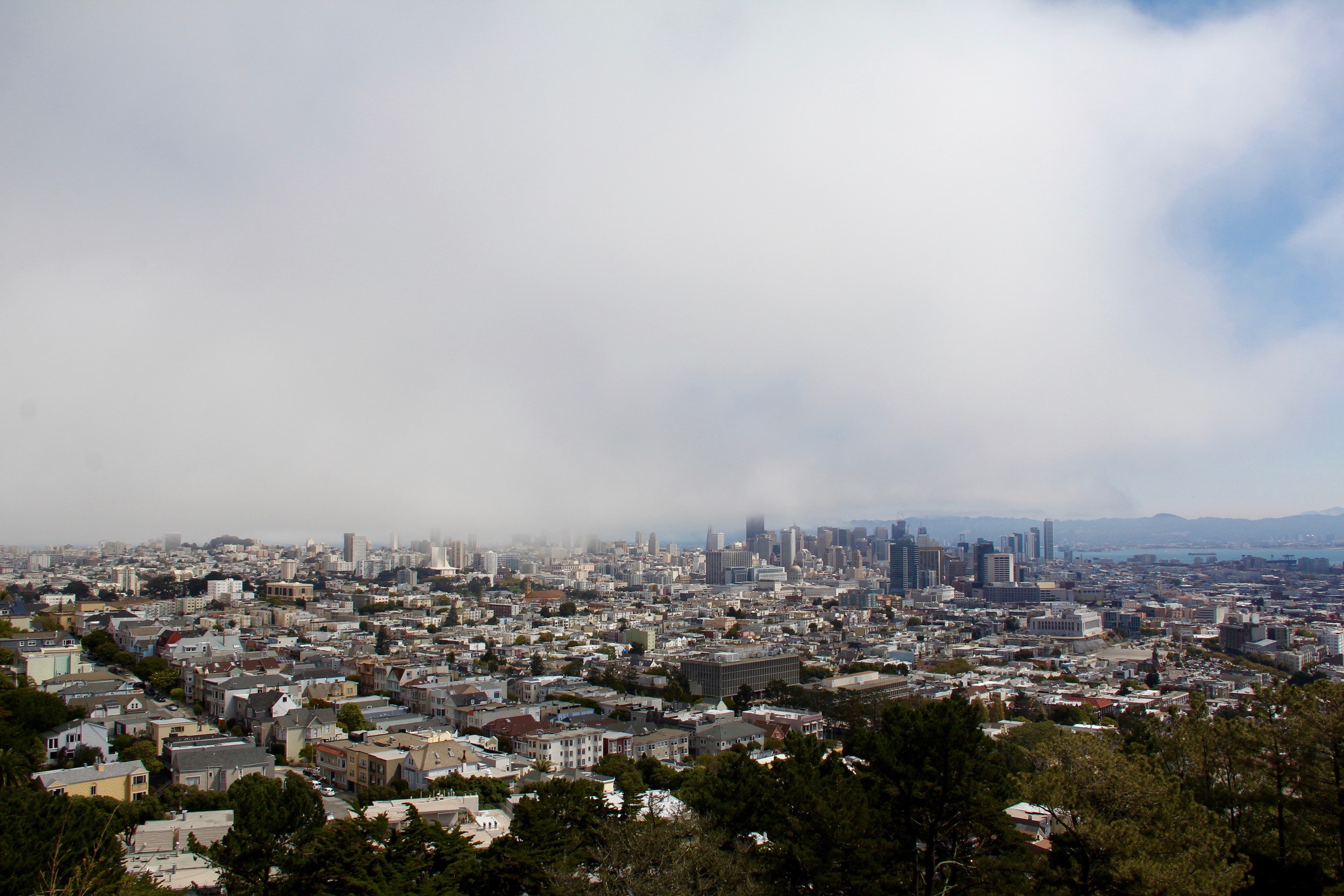 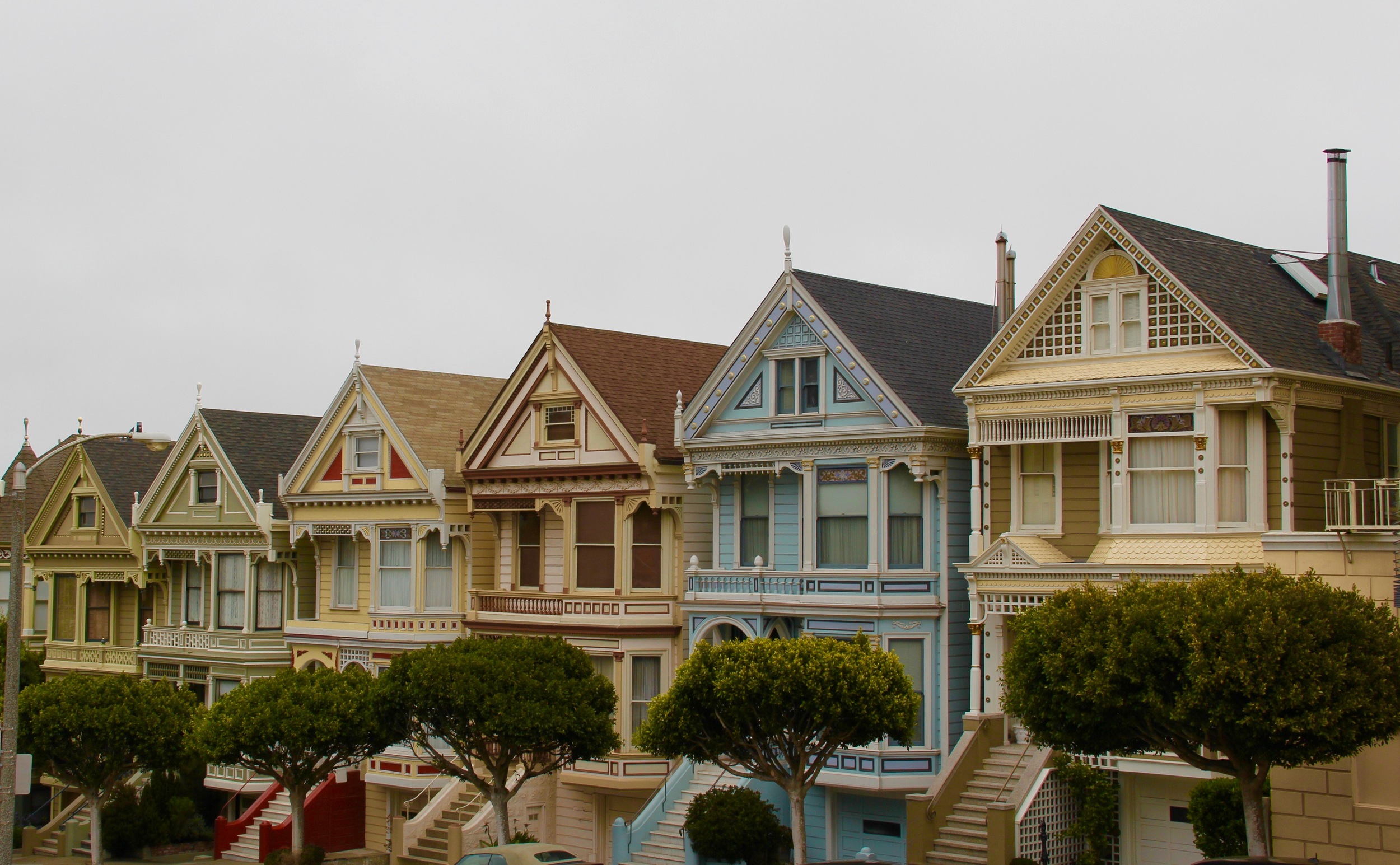 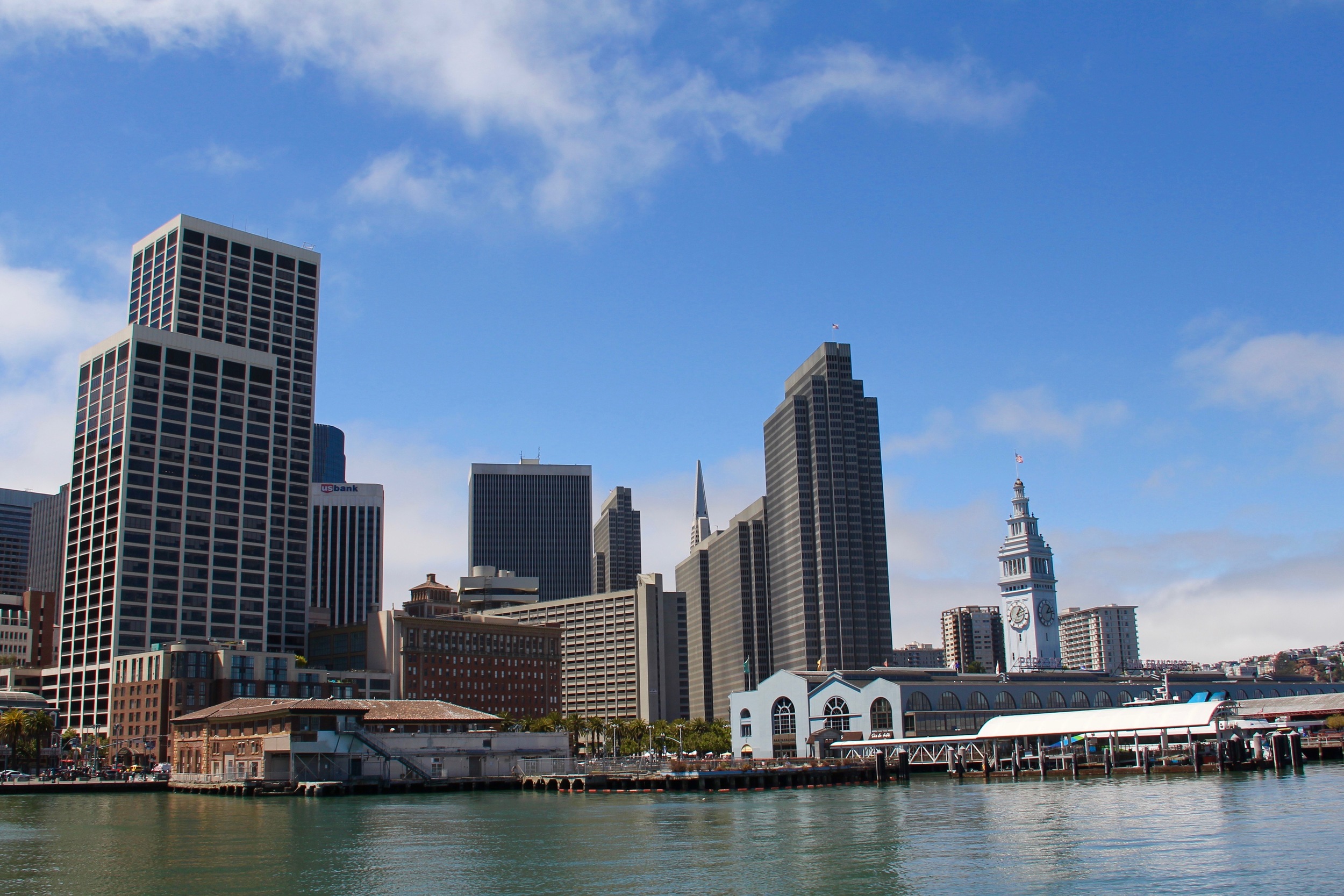 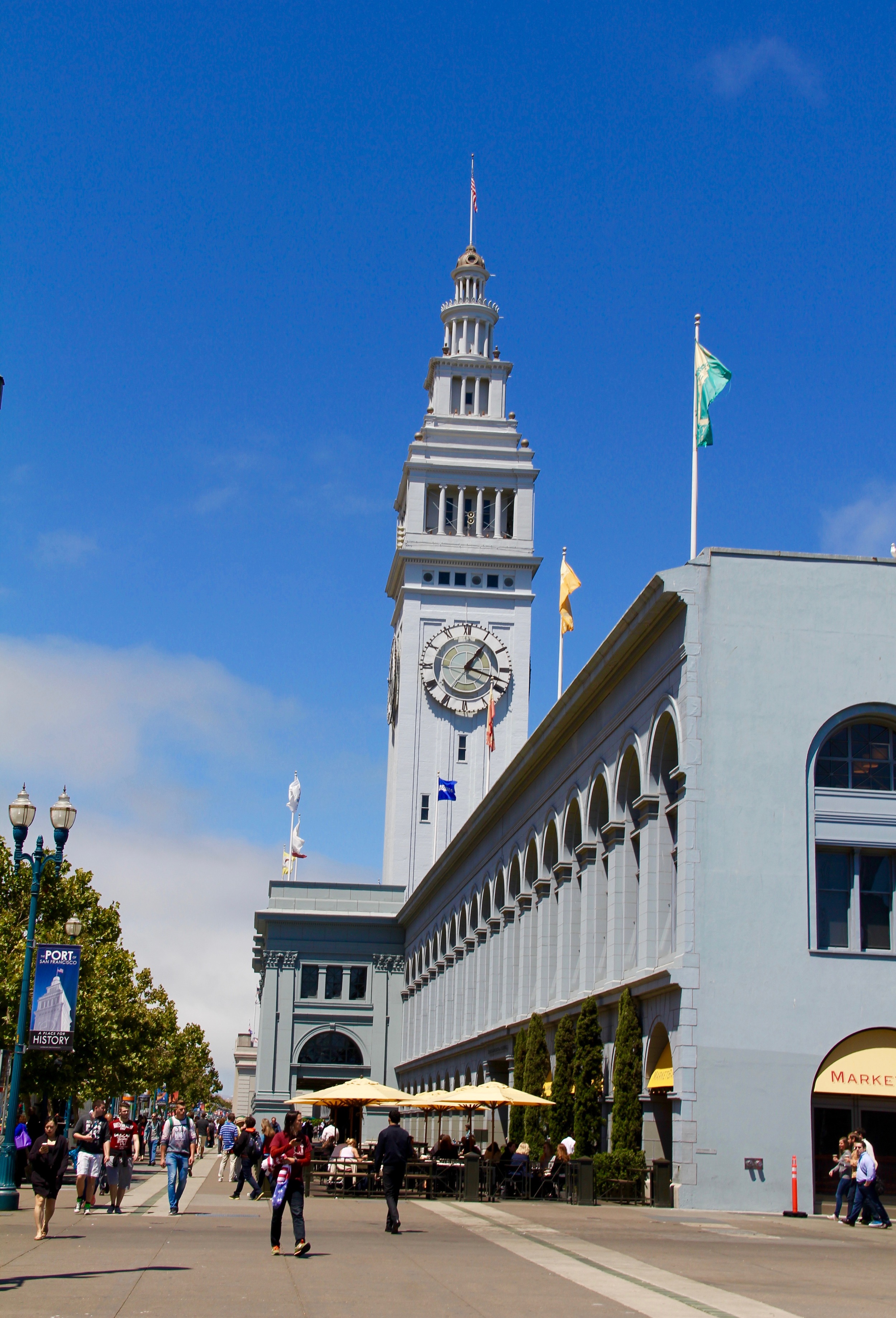 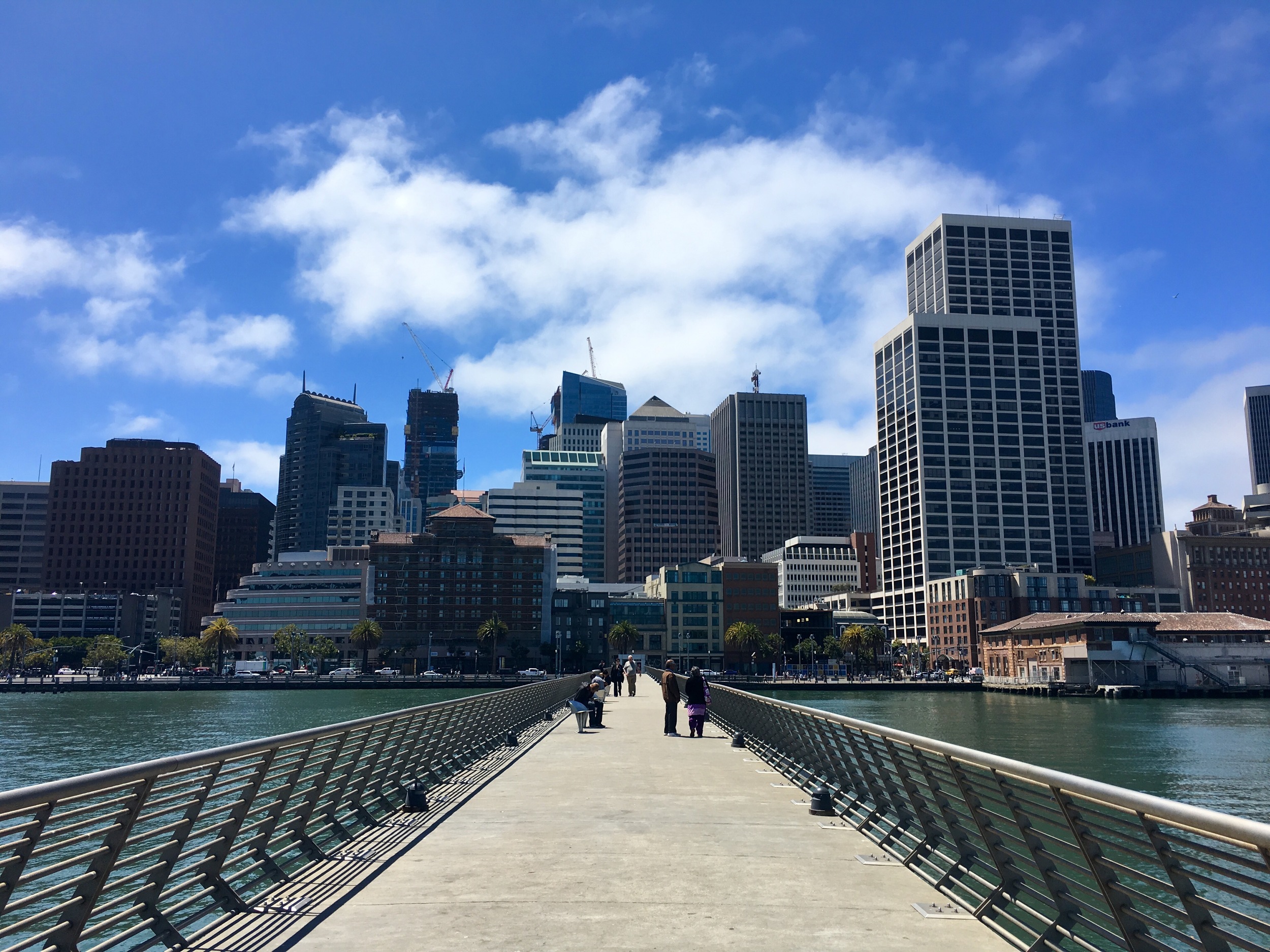 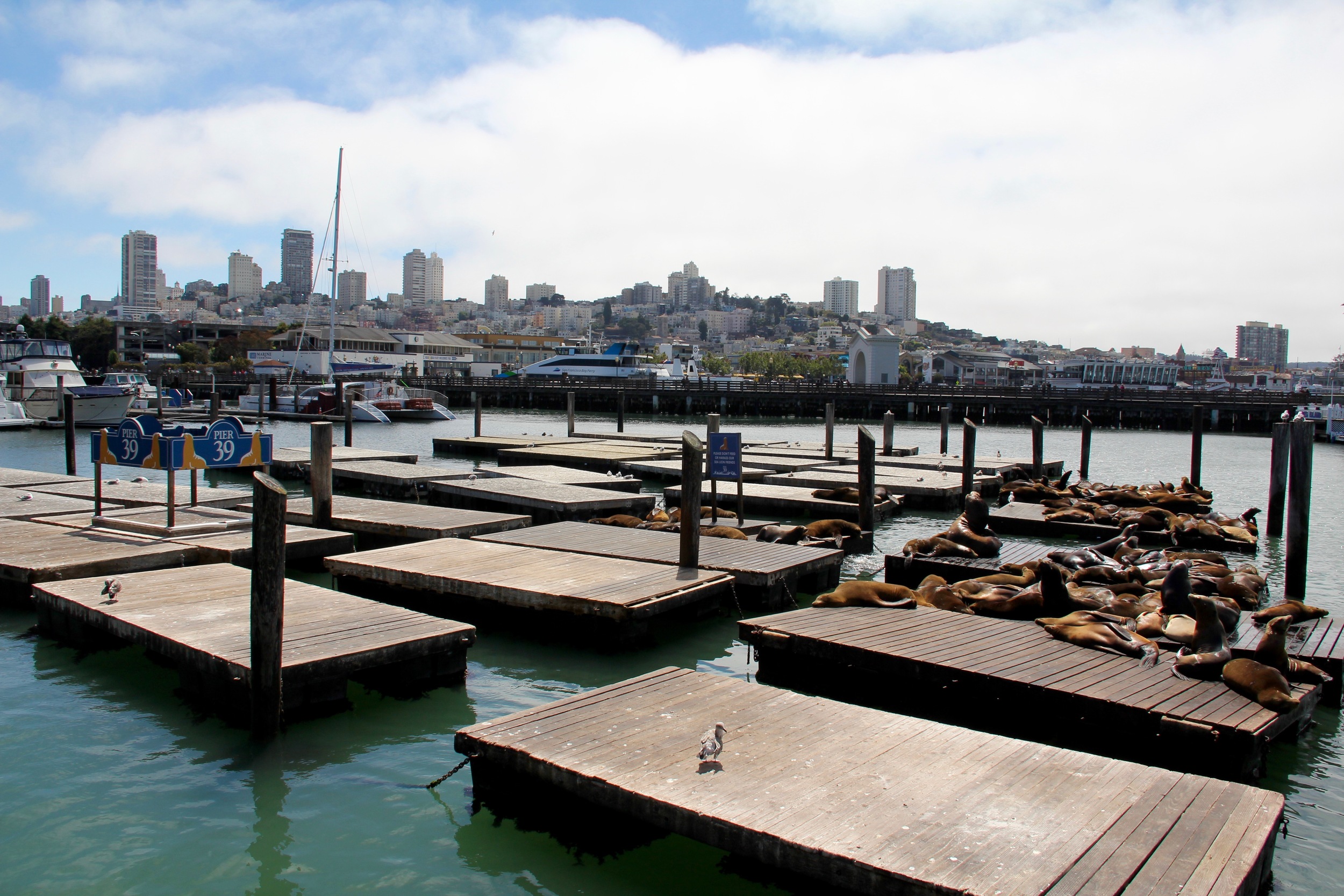 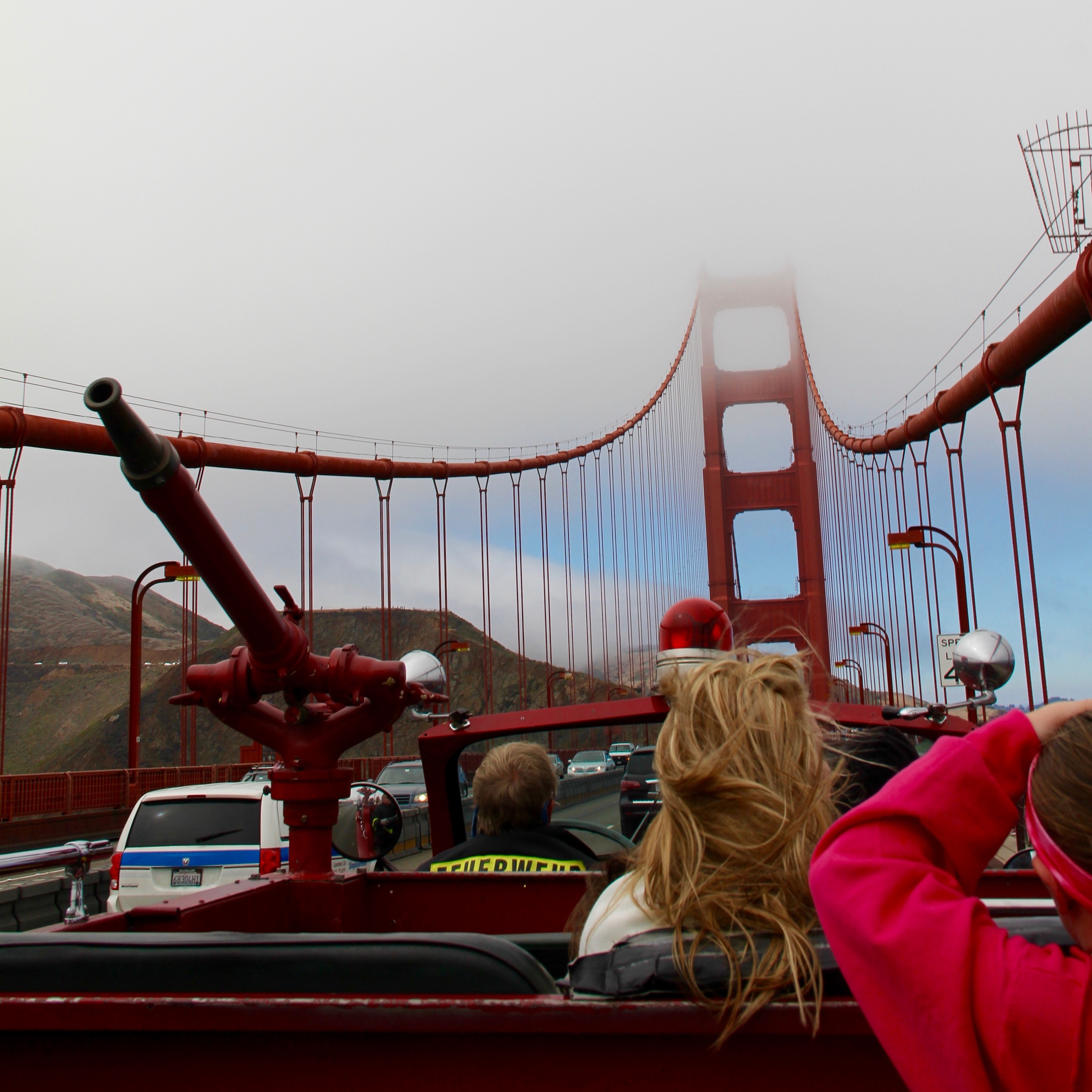 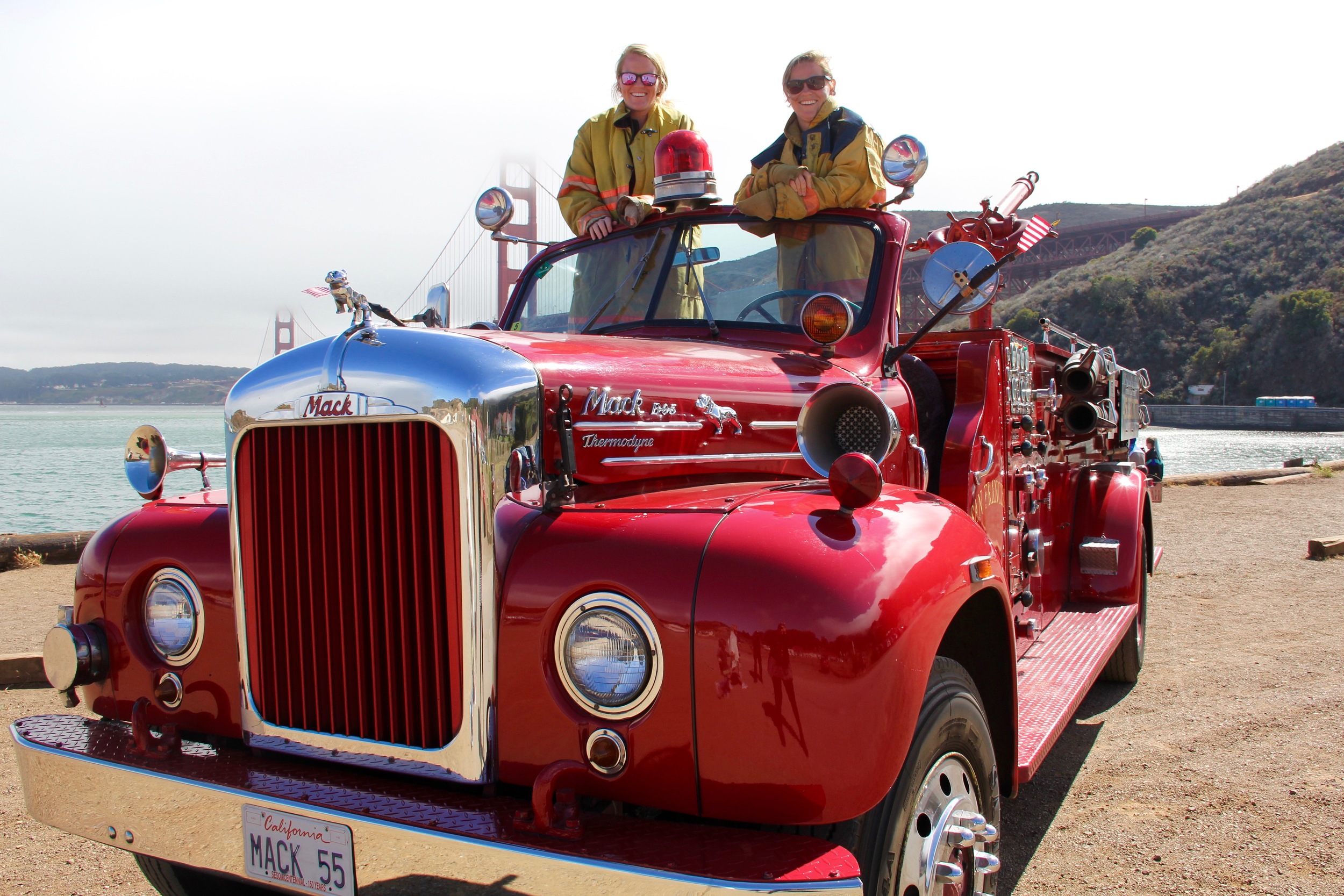 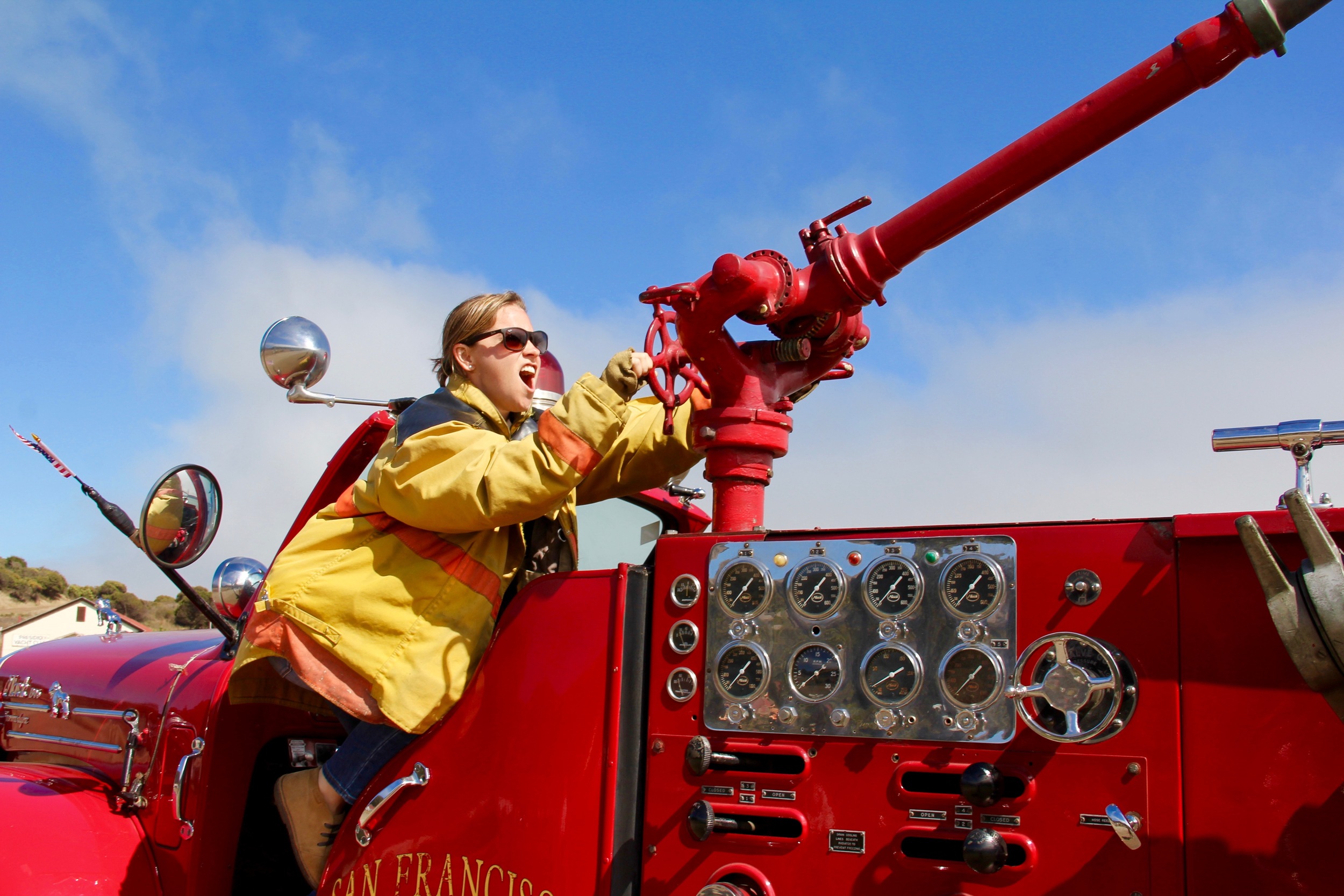 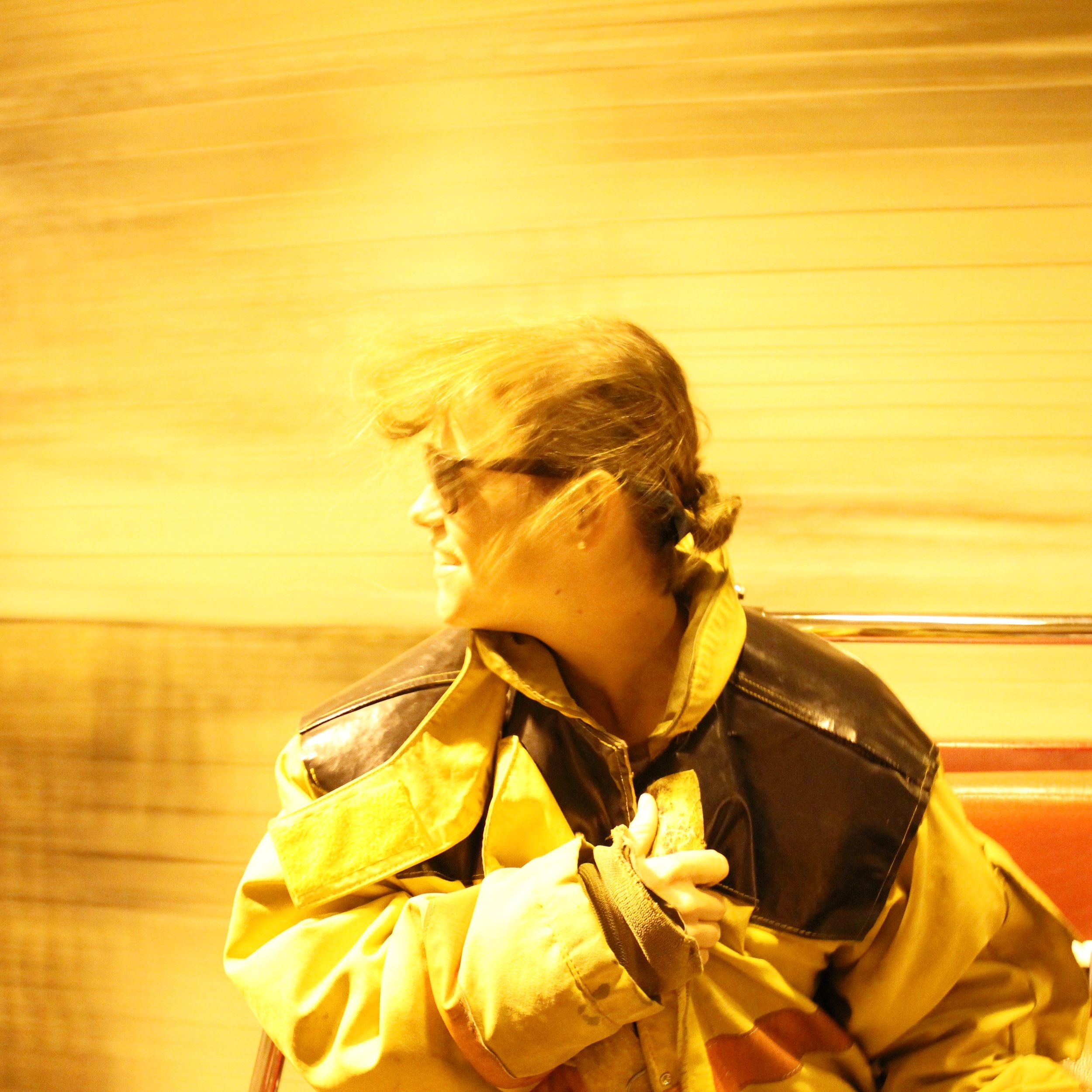 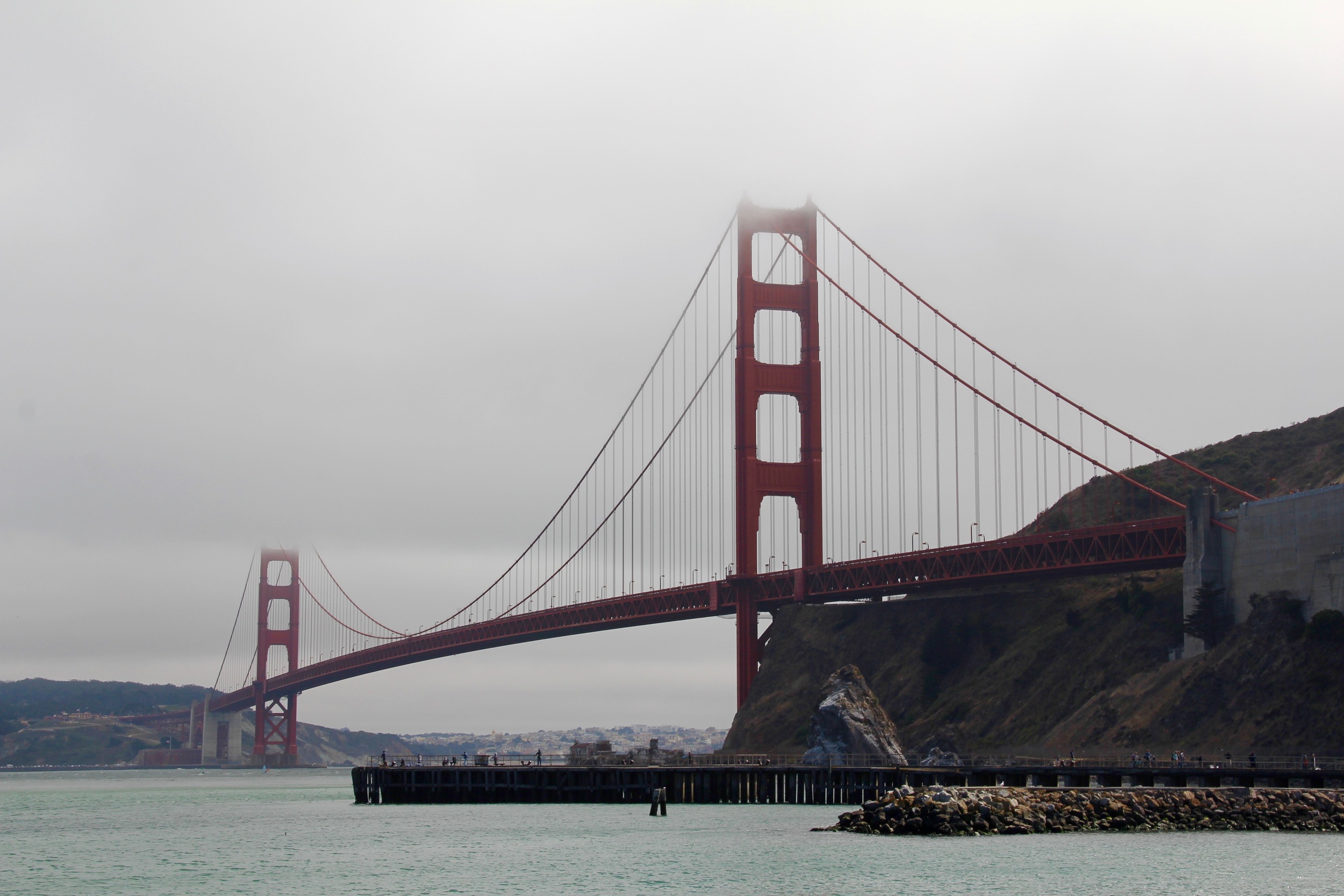 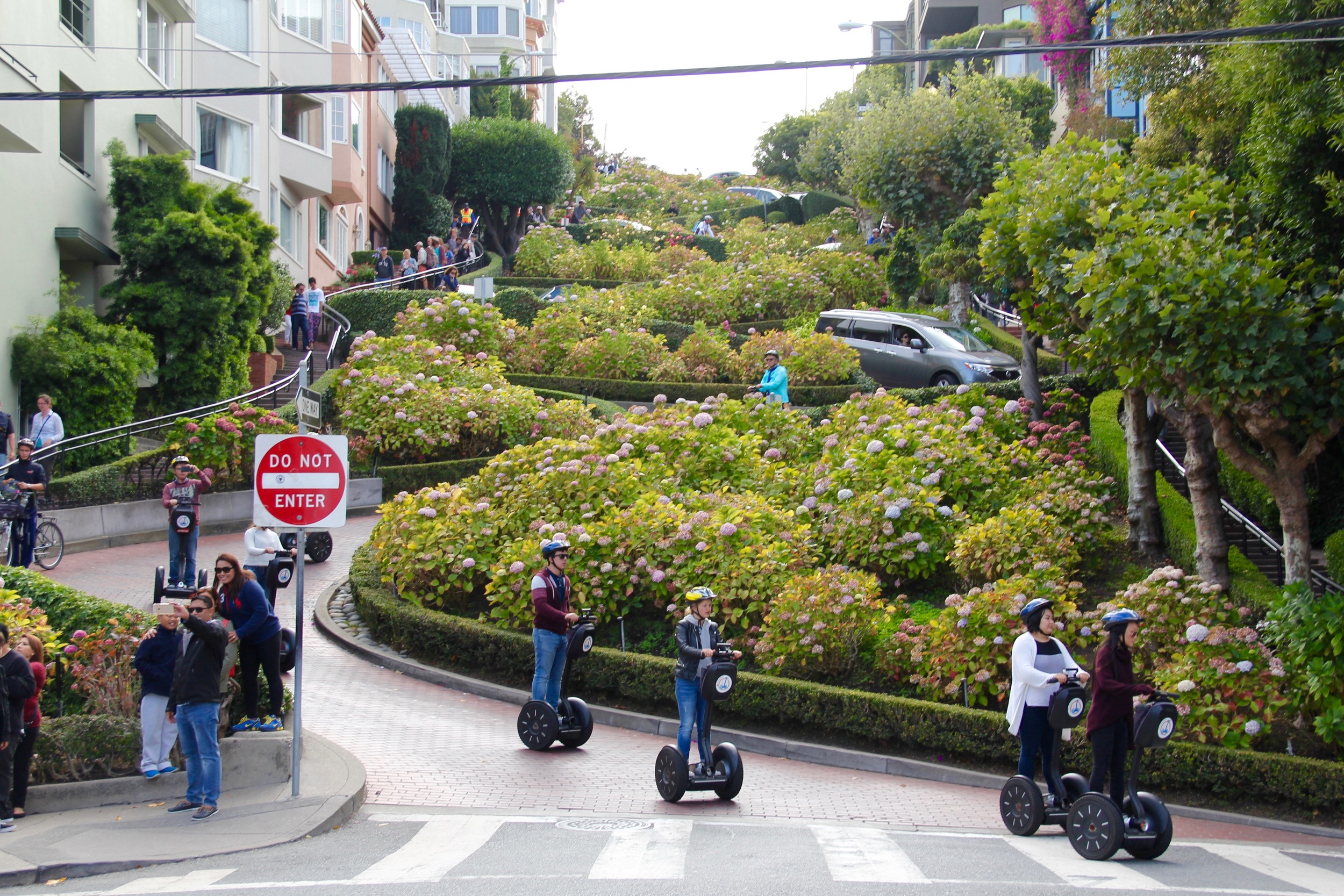 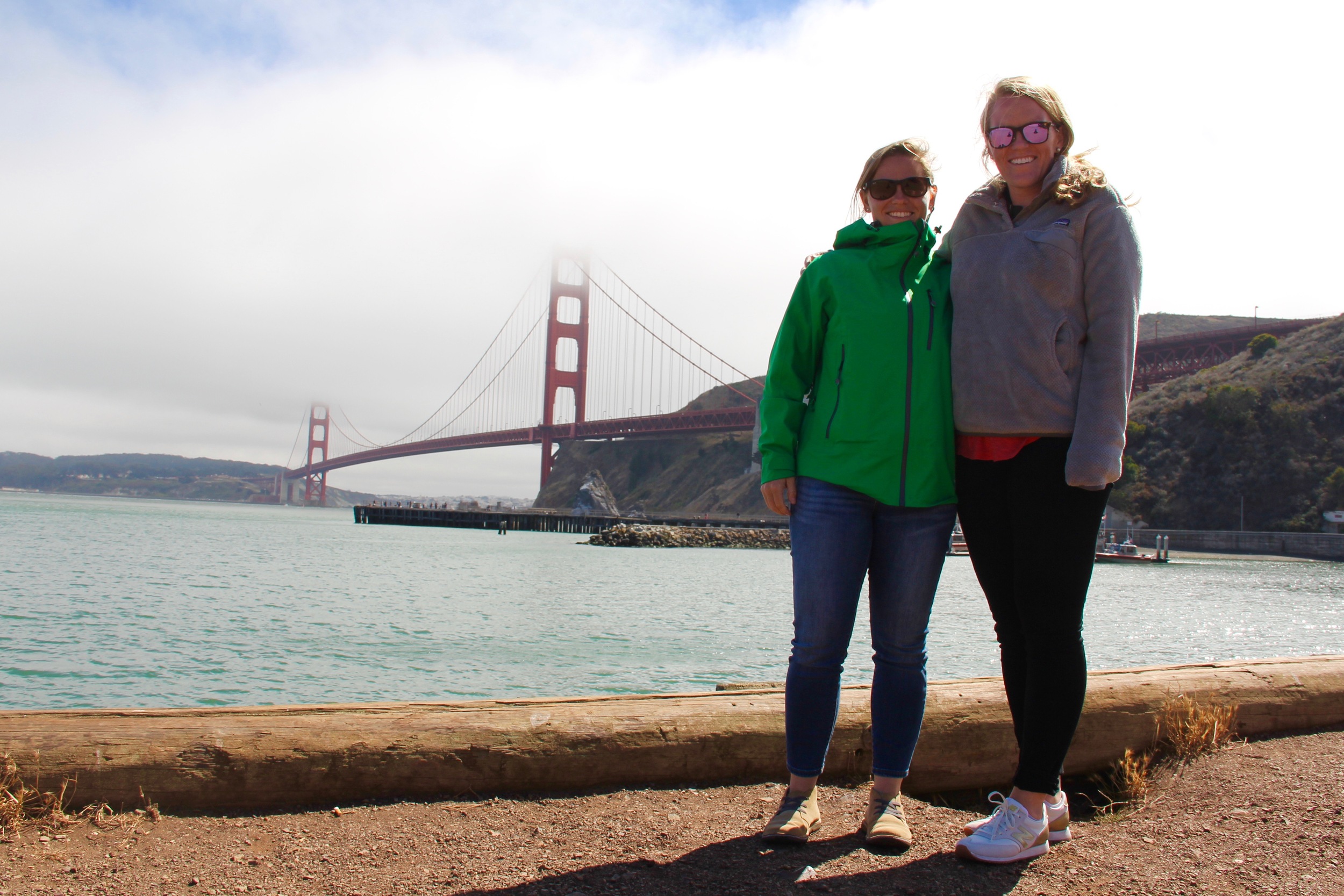 San Fran, it was great to meet you. We’ll be back in the (near) future hopefully.

« There are no more westward bound highways left.