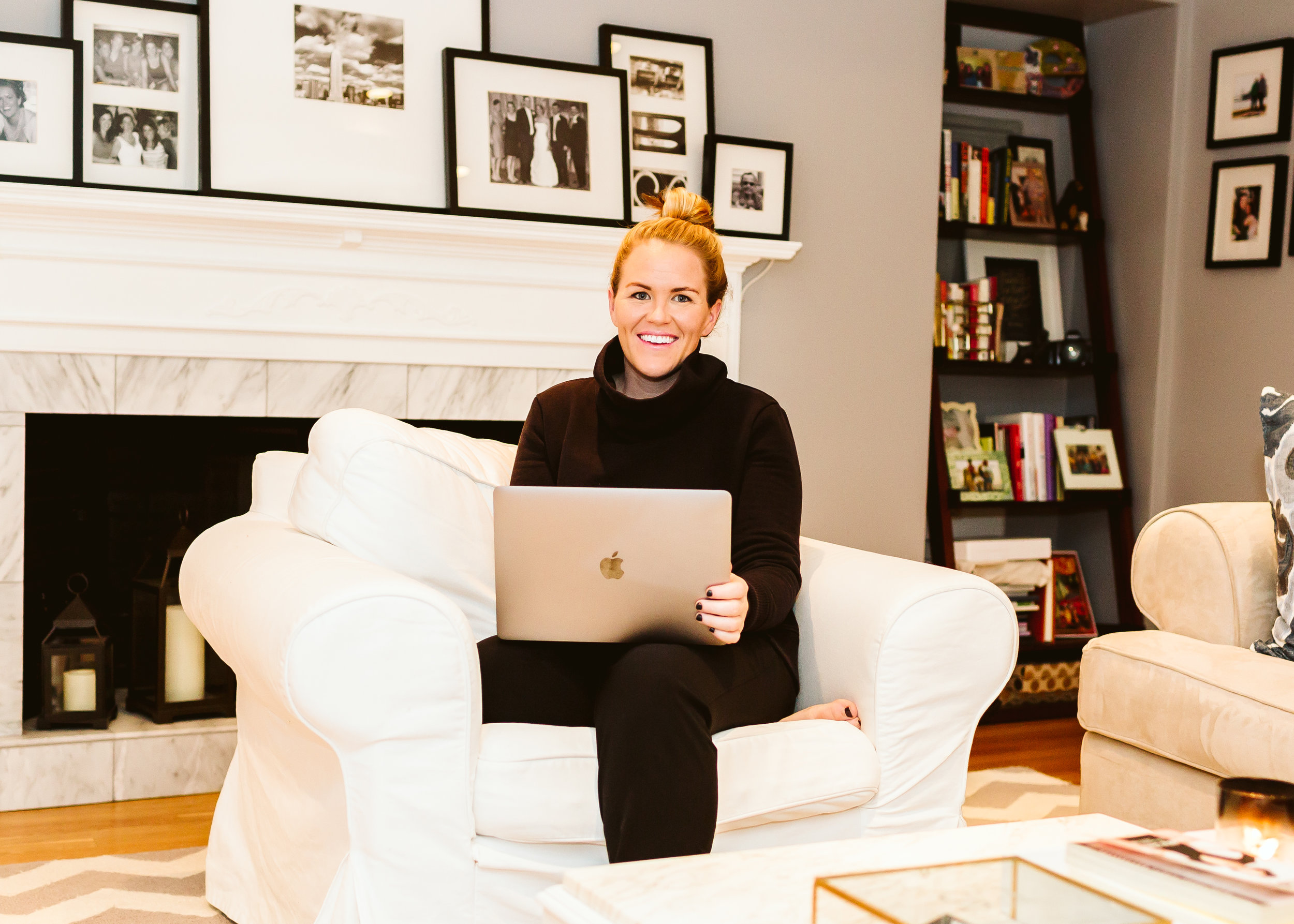 I love any reason to celebrate, but this is a big one: this little business of mine turned two today! Two years ago, I hoped you might welcome me into your homes, your milestone moments, and your families to do what makes me happiest: capture time in a bottle. The response has been the biggest privilege of my life—I feel lucky every day that it’s my job to help you remember the things, people, and days that you love the most.

It’s also been the most consistent and rewarding challenge I’ve ever navigated, and I hope that feeling never goes away (I have a feeling it won’t….). And with every challenge comes a whole lot of learning, so here are five things I’ve gotten REALLY educated on throughout the last two years.

Do the thing that scares you. One more time for the folks in the back: Do! The! Thing! That! Scares! You! If we throw it even further back to January of 2016, I was literally in tears, doubting whether anyone would ever pay for the services I’d always offered to my friends and family for free. Sure, I was great with a camera in my hand…as a hobby. But as a job? That I’d accept actual currency for? That took some convincing. So many things could go wrong. I could never get hired—or even worse, get hired and people could hate my work. It took me ten months—until November 3, 2016 in fact—to work up the courage to tell the world that I wanted to take their picture. I remember my finger shaking as I clicked “Share” on my first posts announcing that I was in business. If I’m being honest, two years in, there are still a ton of things that scare me on a daily basis about this job. But that’s what makes it so exciting.

It’s all about YOU. Seriously. Two years ago, I was a timid voice shouting in the Facebook void that I wanted to take your picture for your senior portrait, your newborn session, and your engagement photos. Through my network and friends of friends, I started getting business, which then became return business and referral business. Then this year, I started getting inquiries from complete strangers who had found my work on Instagram, or Google. I’ve also reconnected with friends who I’d spent tons of time with in high school but lost touch with over the years. I can say with honesty that the people I work with—whether old friends or brand new—make this work more rewarding than I could have ever dreamed.

Keeping it simple pays off. Pinterest is filled with gasp-worthy bridal photos in the forest at dawn or a hotel rooftop overlooking the glittering lights of the city. But what I’ve learned after working with sixteen couples on their wedding photos over the last few years is that the little moments end up being so much more impactful than any major photo opportunity you could ever dream up. Give me a sunset with a bride and groom after their ceremony wanes, the jitters have worn off, and there’s nothing left but excitement for the party—and the life—ahead, and you’ll get photos that are so much more authentic than any fussy, over-produced idea.

I can have my own style. For a while, I worried that if I honed in on my own personal, casual shooting style, it might isolate potential customers and followers. You know, the ones who might want the whole hotel rooftop thing. Two years and eighty-seven in, I can now confidently say that I draw people in because of the way I shoot. I’ve been really vocal about having people throw any plans for a family photo shoot out the window. Instead, I try to shoot a family the way they live. Instead of stylized, outfit-coordinated posed photos, I opt for capturing the moments you’re already living through my lens—belly laughs, bloopers, and all.

We’re just getting started. I have sixteen weddings on the calendar for 2019 (which also means there’s some availability for you brides just starting your planning, just saying…). That means another year filled with love, smiles, perfectly imperfect family sessions, and everything in between. If it’s anything like the last two years, I absolutely cannot wait.

Thank you, Brittany Burke, for your help with this post!