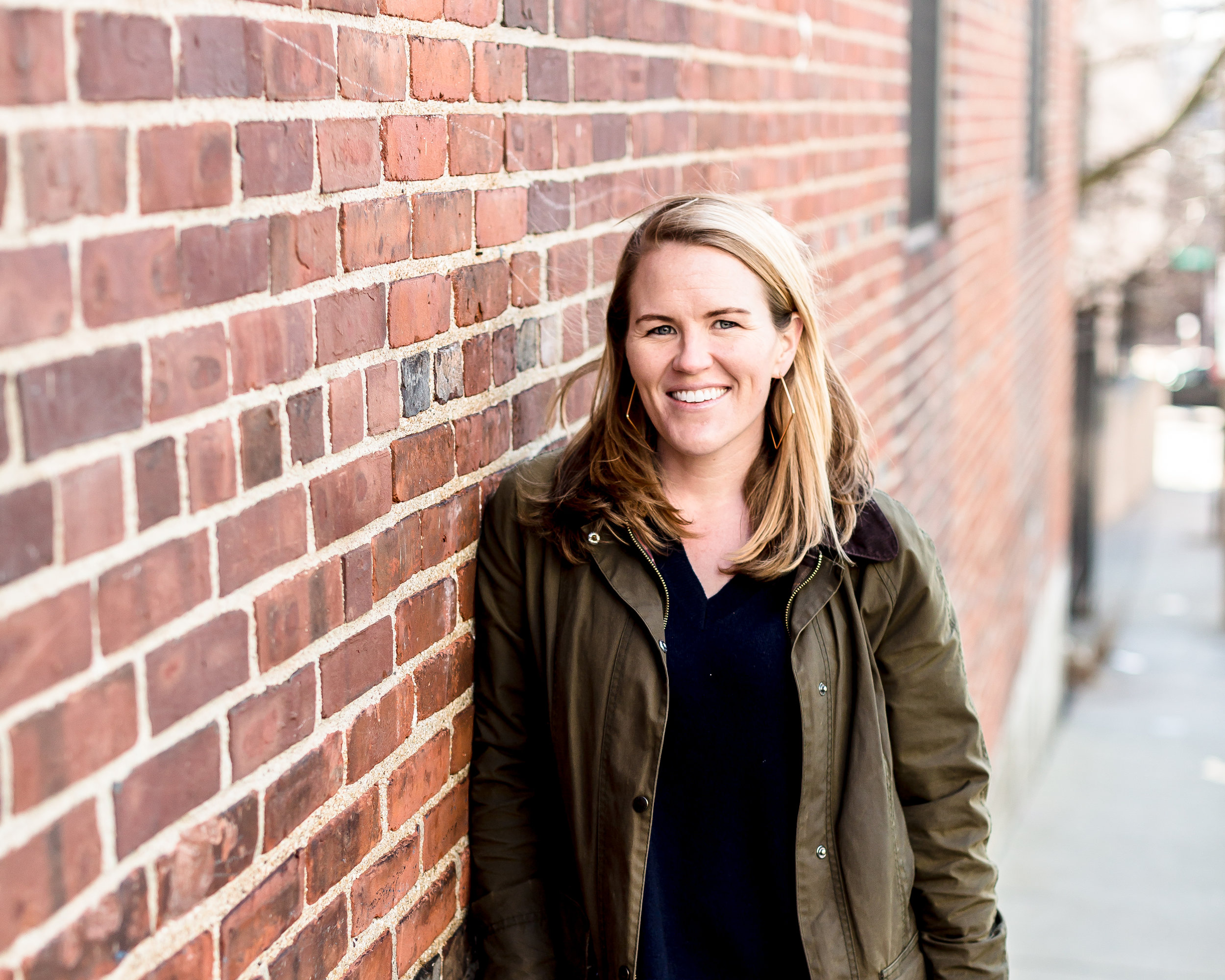 I have a bit of personal/professional news that I haven’t been honest about here, and it’s time to come clean: I’m retiring as a teacher and going full-time with my photography business starting in June!

I’m not someone who’s taken the “traditional” life path. An engagement, marriage, and children haven’t happened to me (I’m not sure if they ever will, but I can say safely say that the outlook from my early thirties is that it’s not on the horizon). While I’ve so enjoyed being part of those major life events for my dearest friends, it’s not currently part of my journey. For a long time, I joked about wanting to find my husband so I could have health insurance, which was a hangup for me when I thought about turning my passion into a full-time job. Thankfully, I got over it and realized that I need to take matters into my own hands rather than wait for life to happen to me. I’m going to create a life that excites me. A life as a photographer. THIS is a big deal!

It feels surreal to write those words here. Being able to be a full-time photographer was always the goal when I launched Ellen Sargent Photography, but I can’t lie and say that I thought it was a realistic goal. In fact, the road to this point was hard—really freaking hard—and long. The highlights look a little something like the below…

January 2016: I had a breakdown to some friends because I couldn’t shake the feeling that I was unhappy and unfulfilled. Being the omniscient pals that they are, they encouraged me to think about opening a photography business and chasing a personal passion until it became my profession. I knew it couldn’t fix everything that was bothering me that day, but it planted an idea in my head that became an obsession. Later that month, another friend asked me, “What is your five-year goal?” and I answered instinctively, “I’ll have a viable photography business as my full-time job and living in Vermont in a tiny house with my Bernese Mountain Dog.” I hadn’t even really known that was what I wanted consciously, but suddenly, it was all I could think about.

June 2016: You know how everyone tells you networking is key? It is. Six months later, I reached out to a friend who had started her own photography business a few years earlier to get her read on, well, everything. Her advice was to build a website and make a business card, and she told me those would be the first two steps to making it really real. I set out to do just that and had a website with a custom designed logo by the fall of 2016. My friend was right—I actually felt legit! I’m eternally grateful to Taylor Lenci for that coffee date. Go follow her (@taylorlenci); you won’t regret it.

November 3, 2016: After eleven months of building up the confidence, I officially announced that I was open for business!

2017: I photographed six weddings and did forty-seven family, newborn, engagement, and senior shoots. I also finally listened to my gut and left Connecticut—where I’d been since 2008—settling in Boston and at a new school for my full-time gig, adopting a new life motto: Why change just one thing when you can change every single thing at the same time?

2018: I photographed eleven weddings and eighty-one family, newborn, engagement, and senior shoots. I felt really busy and really inspired. It started to hit me that I could actually make this a real full-time job soon—especially as the offers for fall and winter weddings started to roll in. Which leads me to this:

January 7, 2019: For the first time in eleven years, I told a head of school that I would not be signing my school contract and that June would be my last month teaching. Potentially ever! I was officially going to be self-employed.

2019: This year, I’ll photograph twenty-four weddings. Last fall, I told myself that if I could book twenty weddings, I could make it full-time. Here I am, crushing goals already!

I can’t believe the journey I’ve been on and where it’s taken me so far. I would be lying if I said I wasn’t incredibly nervous, but I also feel excited and empowered. I’m so grateful for everything that my career as a teacher brought me, and I can’t wait to start my next chapter as a full-time photographer. Something tells me that with clients like you, it’s going to be really fun and really fulfilling.

For the first time in a really long time, I’m getting lost in daydreams about what the future might hold. No longer is it fixated on finding the love of my life (I mean, I wouldn’t hate if that still happened) and settling down. Rather, I’m dreaming about filling my days with my love for photography, visualizing my tiny house, and crafting a mental list of dog names that I’ll need in the not-too-distant future. I hope you continue to follow along on this journey with me because I know it’ll be a good one!