We unexpectedly woke up in Vegas…

...let that sit and marinate for a second. 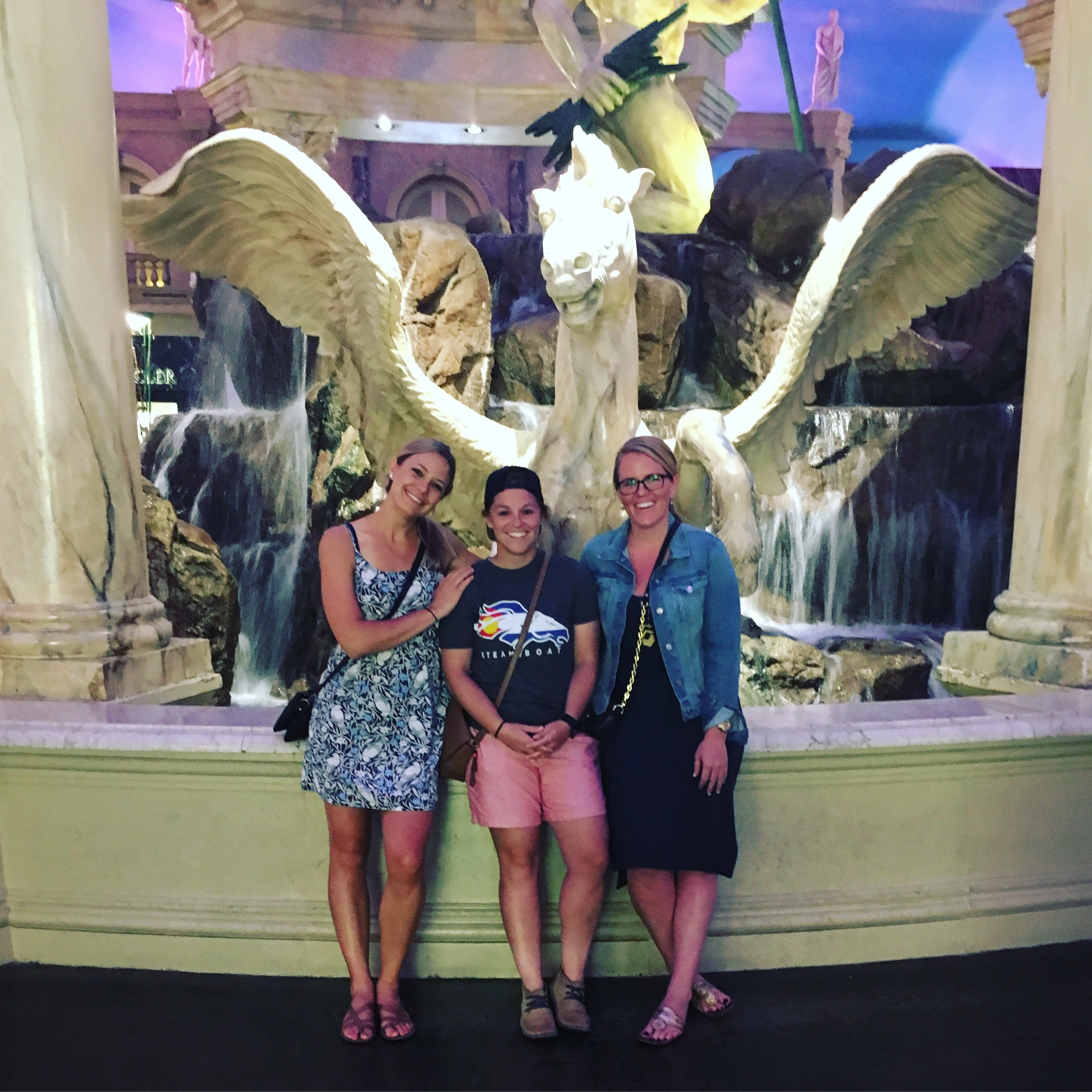 The plan all along was to drop Kiley off for a red eye flight Thursday evening, continue driving to California, and spend the night in Santa Barbara. Shortly after getting on the road from the Grand Canyon, Kiley started planting the seed for us to spend more time in Vegas than we originally planned. See, there was something in this for her, too. We were supposed to drop her off late afternoon, and she was going to kill about six hour by herself (knowing her, she was definitely going to hit up the blackjack table to try to win back some of the money she spent on this trip…I kid, I kid). She had never been to Vegas before, and while the prospect of taking a photo of her waving goodbye to us on the Vegas strip with all of her luggage by her side was hysterical, we did feel slightly bad to just ditch her on the side of the road. That coupled with the fact that Randi’s bucket list contained “see a Cirque du Soleil show” meant we were seriously considering an unexpected stop in Sin City. After learning that a hotel room would cost a mere $42 at the as-advertised Circus Circus Casino and Resort (which, while dated and not located in the heart of the strip, was clean and way less sketchy than we expected), the prospect of spontaneously spending the night in Vegas became a real possibility. Randi found some last minute tickets for the show, Love, which was Cirque’s tribute the Beattles, and before we knew it, we were waking up in Vegas at about the same time Kiley was deboarding her red eye flight in Vermont. Fifteen hours in Vegas were enough for us to see what it’s all about, and I highly doubt either of us will be back anytime soon. We do, however, highly recommend the Love show at the Mirage. This was definitely one of the most memorable days so far: we started our day watching the sunrise at the Grand Canyon and ended it on the Vegas Strip. 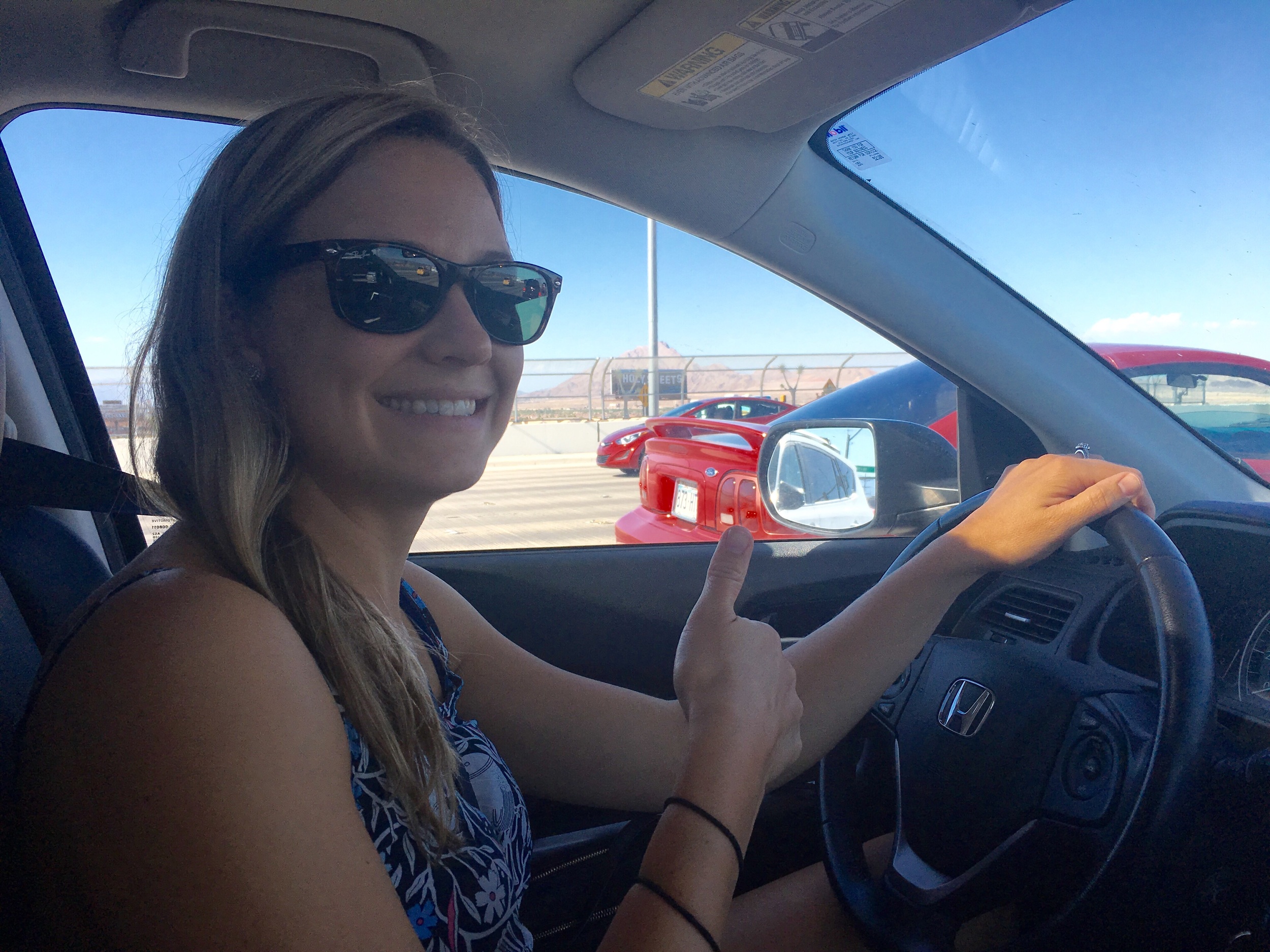 Kiley feeling quite proud of her persuasion skills 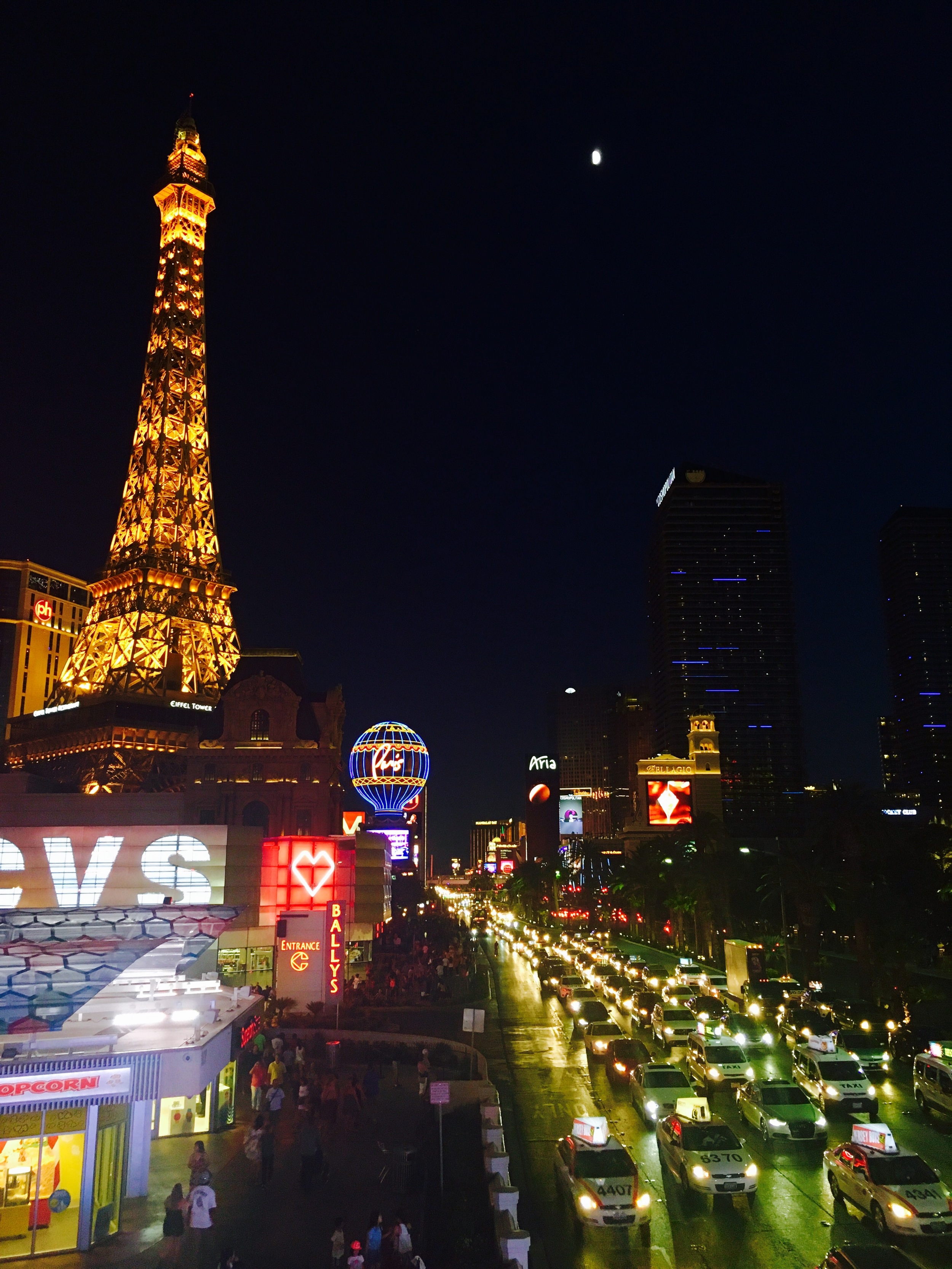 Welp, there it is. Vegas…check. 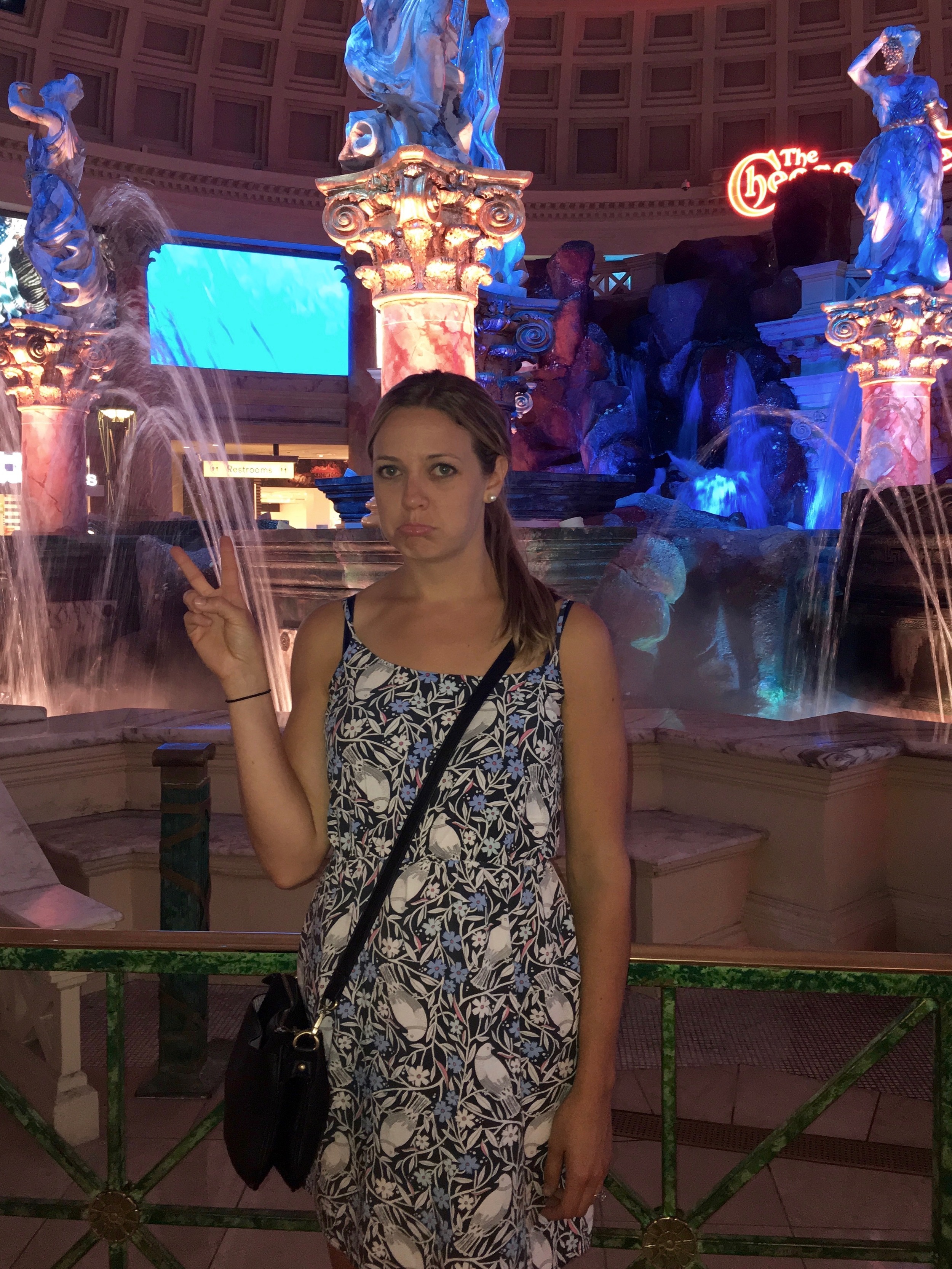 Couldn’t delay the inevitable anymore. It was time to say goodbye. Tear.

There are no more westward bound highways left. »