The Eddy of Life: Missoula 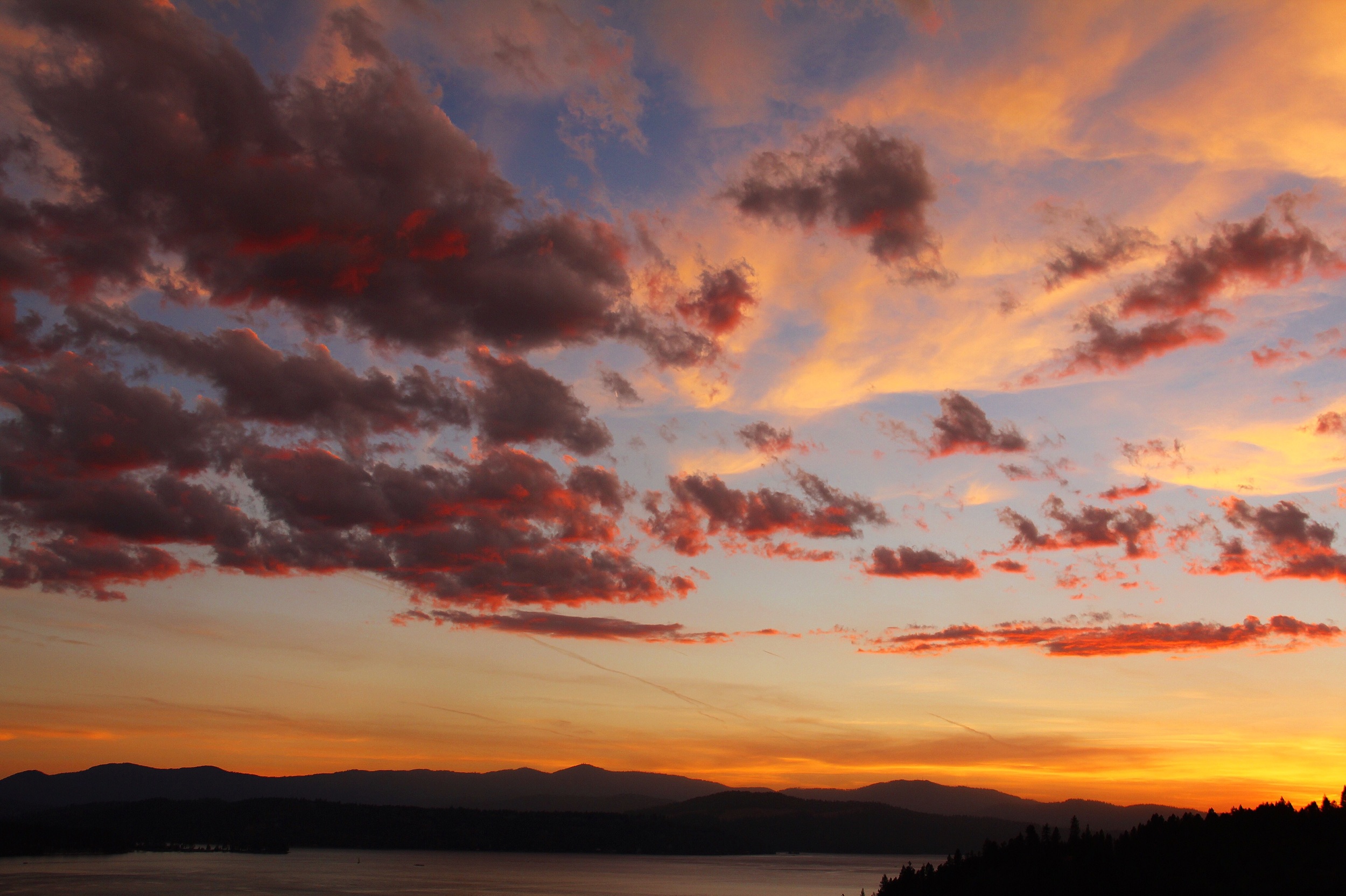 The roadside color palette as we drove into Montana from Idaho

The first stop on our trek back east was in Missoula, Montana. Despite my attempts to persuade Megan [Manahan Bliss] to fly out and join us in the town in which she spent a year of her life studying law, I failed, and we were left to show ourselves around the college town at foot of converging mountain ranges just over the border from Idaho. Megan did advise that we get out on the river, and because a float trip was out of our budget, we settled on white water rafting through the Clark Fork River’s Alberton Gorge.

Our raft contained Randi and myself, a family with adult children vacationing from Nashville, and a single, 55-year old woman that we initially judged as being like a Real Housewife of New York who actually turned out to be an incredibly interesting woman living in Israel and working for a non-profit essentially trying to save the world (serves us for judging her). Our rafting guide was a 24-year old University of Montana college student who wreaked of body odor and had a lip of dip in for most of the trip but was extremely knowledgeable about the river and provided PBRs (which I obviously indulged in) mid-trip.

Shortly into the 9-mile trip down the river, our guide asked if anyone was willing to “ride the bull” on the nose of the raft. Randi’s near immediate grin signaled to me that she’d be volunteering herself. Quickly, she climbed to the front of the boat, threw one hand around the awkwardly placed handle, and swung her other arm in the air like she was riding a mechanical bull, which was an activity that didn’t make the Nashville itinerary. It was all fun and games during the first dip into the rapid until Randi got bucked off and became the “swimmer” we needed to rescue. Despite her internal freak out, she appeared calm and was quickly pulled back into the boat. 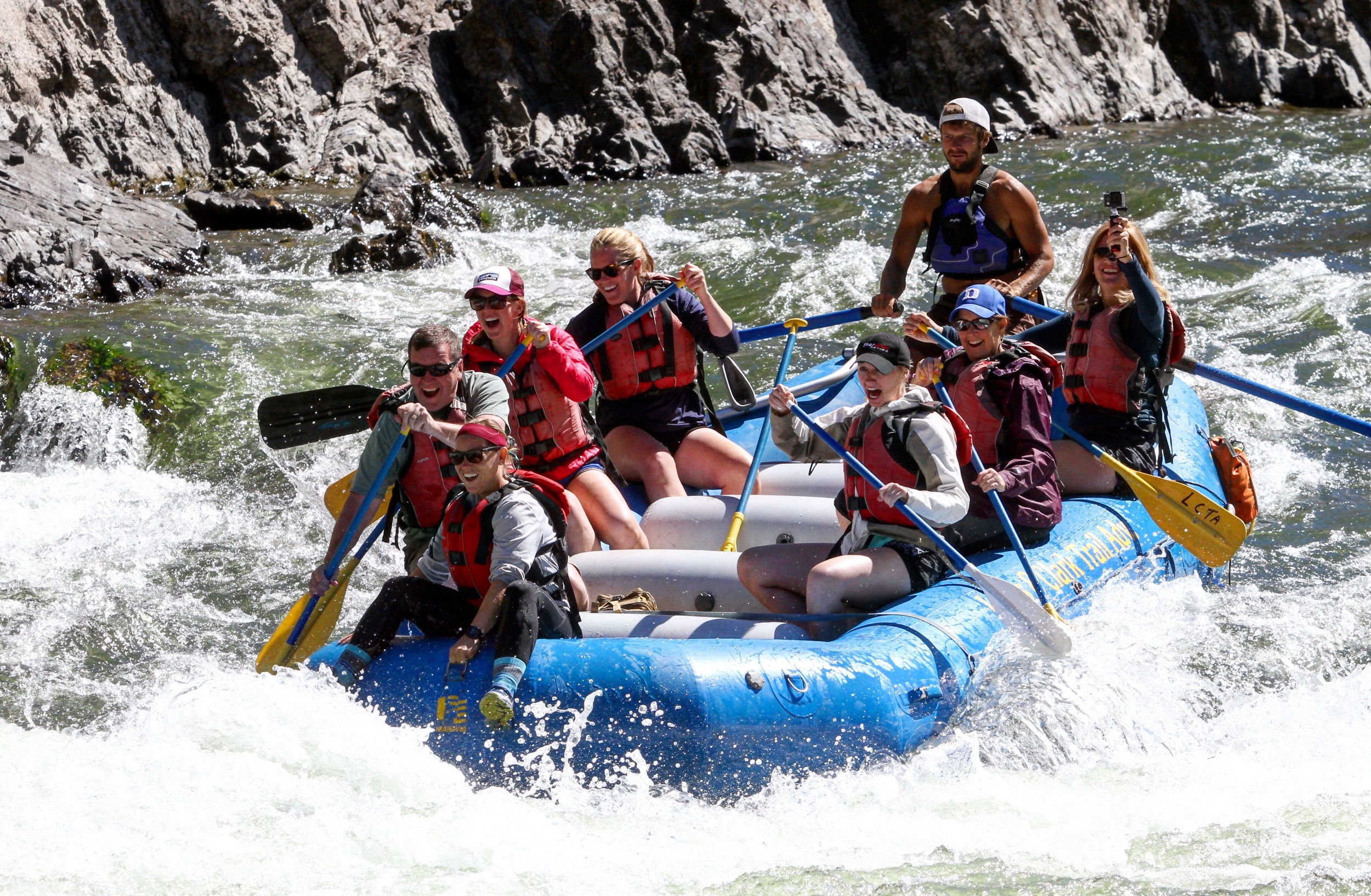 Randi “riding the bull” …before she fell off.

The river level was getting low due to it being late August, which caused limited class two and three rapids, but it was still nice to enjoy an afternoon on the water…and a day without any significant amounts of driving! 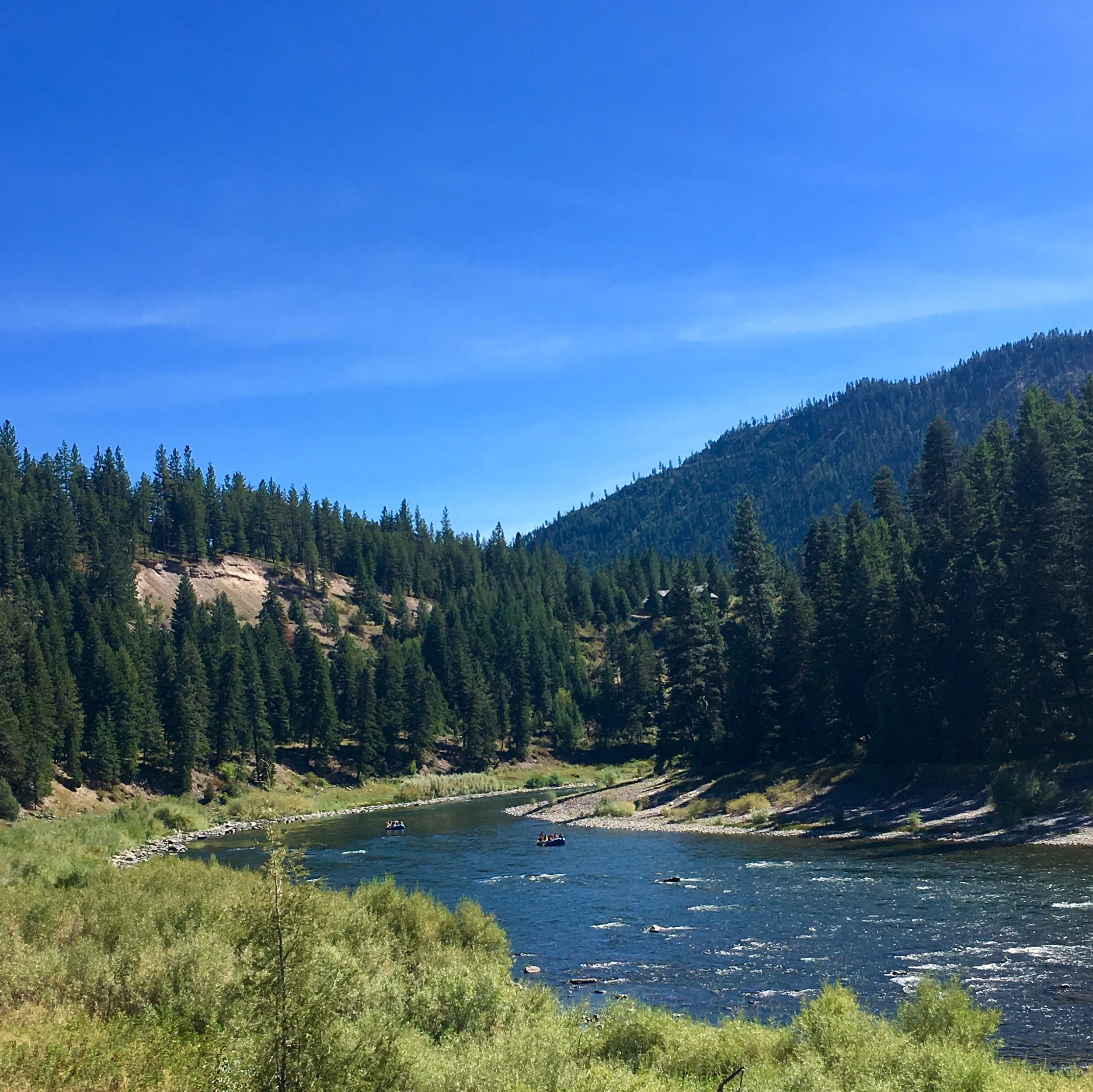 The Boys and The Badlands. »